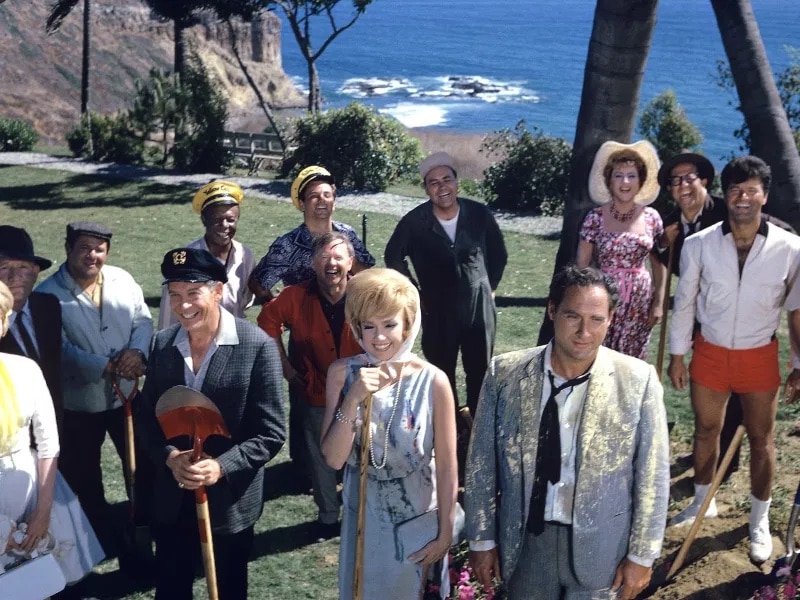 Stanley Kramer continues to be damned with faint praise to this day, so his one attempt at crazy comedy was never going to get an easy ride from the critics. But that doesn’t stop it being very very very very funny!!

A group of motorists hear about a crook’s hidden stash of loot, and race against each other across country to get their paws on it.

When it first opened nearly sixty years ago it seemed the height of modern folly. More time having now elapsed since the silent era than when it was itself made now makes it’s shiny colour, sharp suits, classic cars (treated with a lack of respect that would make modern audiences weep) and lack of swearing render it charmingly dated; as does the presence of the likes of long-gone Hollywood legends like Spencer Tracy and Buster Keaton. (It even includes Zasu Pitts, forty years after she starred in ‘Greed’, which would have made an apt title for this). @Richard Chatten