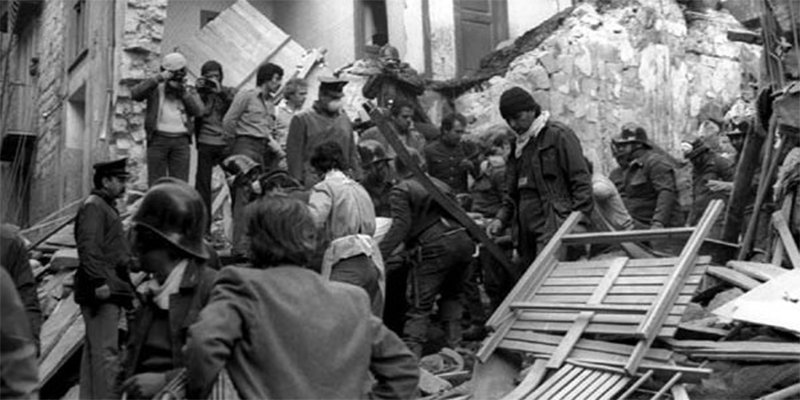 It went almost unnoticed outside Italy that earthquake that struck the southern Irpinia region on a Sunday evening in November 1981.

But filmmaker Lina Wertmüller, who blazed a trail through Italian cinema during the Seventies with hits like Swept Away, was there with her camera recording human tragedy in a nation continually rocked by seismic disaster. And this was just another incident that would go down in history. More lives lost. A government repeating that lessons would be learnt. But they never were.

Just a year after her death Italian Television pays tribute to the pioneering director with a restoration of the made for TV documentary: È una domenica sera di novembre which aired a year later on RAI TV2 and during Turin International Film Festival 2022

The Roman-born filmmaker said at the time: “This poor South captivates me, stimulates me, land of wolves and kings, where I feel planted perhaps because of an Irpinian grandmother. This deep South, the part with the least, left behind. Alone, that always feels at disadvantage from the others. This unknown South that everybody think they know, and therefore feel entitled to define, judge, maybe condemn and when a catastrophe like the earthquake brings it up again, you realise that you know nothing at all about that South, that it is a continent as distant as the Third World, but with the space and nature of other third worlds”.

As the cameras roll over the scene of total devastation during that tragic Sunday night, a woman’s voice echoes from deep in a crater, another pitiful old lady talks of five such earthquakes in her lifetime alone. Mangled bodies are pulled from the wreckage and wrapped in white shrouds amid tangled debris, broken glass and exposed masonry. A helicopter glides over the region giving us a bird’s eye view of the area involved: churches and buildings lie in ruins most look almost beyond repair.

The South has always been forgotten and marginalised in the scheme of things. The regions of Campania, Apulia, Abruzzo, Basilicata, Molise, Calabria and Sicilia seem like a different country from the industrial powerhouse of the wealthier northern regions. There are clearly parallels here with the recent floods in the southern states of America – the voyeuristic TV cameras are there to offer an armchair view of human misery, but the government seems largely to have turned its back, although prime minister of the time Amintore Fanfani makes a sheepish appearance in dark glasses, and is then driven away in his limousine. Public support from the richer industrial north of the country was certainly offered, but coordination was clearly lacking and politicians’ empty words fell on deaf ears.

What starts as a reportage of the unfolding catastrophe and the subsequent proposals for reparations soon broadens out into an in-depth ethnographical portrait of local traditions, folklore, religious devotion and time-honoured customs. All this is interwoven with Wertmüller and Piera degli Esposti’s readings of the comments on the South made by literary luminaries Alberto Moravia, Carlo Levi, Furio Colombo, Alberto Ronchey, Giampaolo Pansa and enriched with passages taken from the works of Leonardo da Vinci, Pliny the Younger, Johann Wolfgang Goethe, Giacomo Leopardi. The documentary ends with a final interview with Martin Scorsese who is still very active in promoting the wider cinema world beyond his own focus on Italian American features.

With this glowing digital restoration, Lina Wertmüller’s documentary does what it set out to do: bear witness to an ongoing Italian tragedy: “It is my dream that everyone should be made aware of what’s happening in Italy. No just today, when the events are unfolding, but for posterity. In short, let us remember that the future is ancient”. 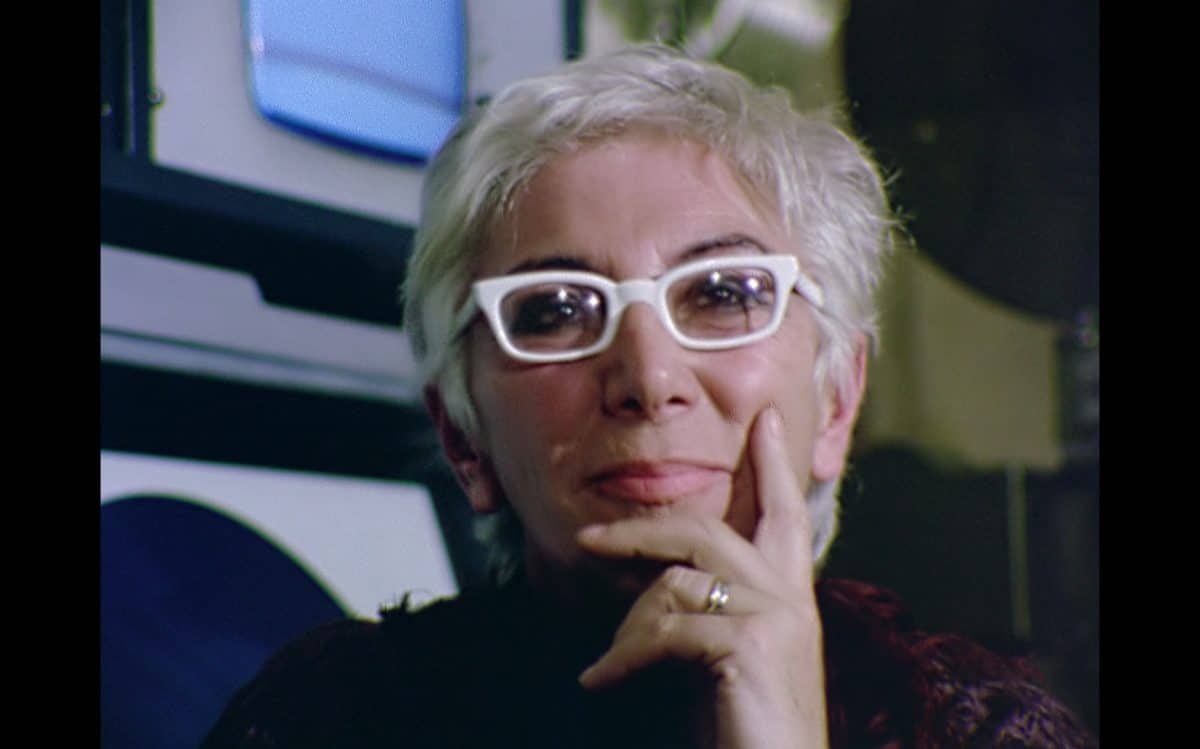