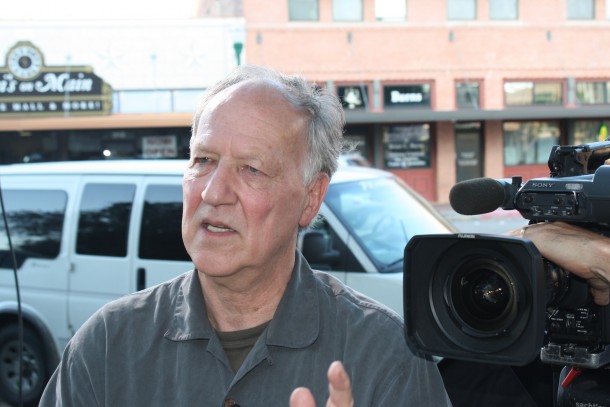 Written and directed by Werner Herzog

Michael Perry fancied a joyride in a red Comaro owned by an elderly woman in Conroe Texas.   Three people stood in his way so he killed them and got what he wanted with the help of Jason Burkett .  Ten years later we meet him on death row via fascinating footage, days before his execution in 2010.  This documentary forms part of Herzog’s Death Row project which incorporates a trio of shorter TV films on the same theme. 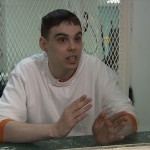 Werner Herzog uses a subtle interview technique of suggestive but non-threatening questions to coax out details and get behind the mindset of these committed criminals.  In Perry he finds a nice enough guy and a deep well of vacuousness (‘destiny has dealt you a bad deck of cards, which doesn’t exonerate you and which does not mean I have to like you’).  He passes no judgement.  The victims’ families and those intimately involved with the killers provide context.  The result is an alarming look at the pointless nature of violence and the society that breeds it and uses violence in retribution.  Compelling Sunday afternoon viewing if studying sociopaths is your thing.

Across London and the Everyman cinemas from 30 March 2012