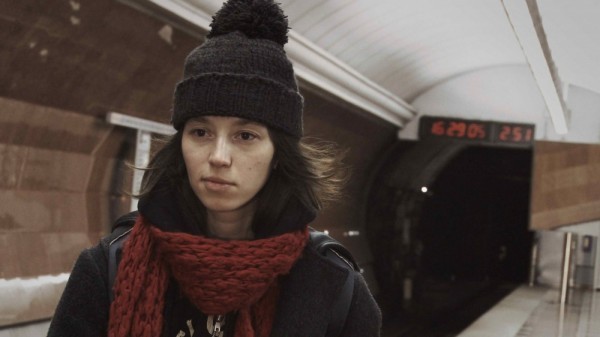 Director Andrey Gryazev is the filmmaker behind the underground hit Tomorrow, charting the ideology and activity of the Russian movement and phenomenon known simply as ‘Voina’ (War).  The film competed for The Sutherland Prize at London Film Festival 2012 and Andrew Rajan met him to talk about this ground-breaking first feature. 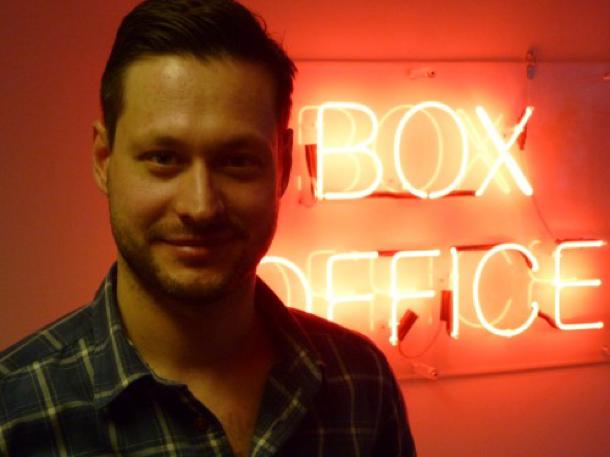 AT: Did you hear about the recent defacing of Rothko’s painting ‘Seagram’ at the Tate Modern by Russian Vladimir Umanets? What is your take on it?

AG Yes. It’s not art, it is terrorism. It doesn’t offer anything but destruction. There is no art behind it.

AT: What films do you aspire to make, in an ideal world?

AG One of the last films I saw, but I don’t see many as I am so busy, but I really liked Four Months, Three Weeks, Two Days.

AT: I liked this film very much; it is very dark…

AG It is truthful. I like directors that come from a documentary background. They know what to film:  not something made up, but something taken from real life. I don’t like fake. Documentary makers see the real issues that have arisen, not something that’s just made up. Some events in real life happen very quickly and documentary makers are able to remember these and recreate these moments, whilst still adding their own sensibilities to it.

AT: What drew you to make this film- do you sympathise with the Voina movement?

AG I just took it as it was. I didn’t judge it one way or the other as I was making it. My inner evaluation of the whole issue only came after I had filmed it. I re-lived all that had happened later, as an outside observer, as a neutral, in the edit suite.

Before making this film I have made short and medium length documentary films. They had very acute social issues- to all of them. They also had one character, the Government as a common theme. So in my next film, I wanted to find characters other than the Government, who would still be equal in depth and be able to have a conversation with the Government… So these new characters (in Tomorrow) have their own opinions, which I cannot affect or edit, as they are valid for these people. I cannot deny the fact that they have these feelings; that they act in the way that they do.

I cannot criticise them one way or the other, they have their right to make a statement, one way or the other. I didn’t have to be so much a director when capturing the shots, more just an activist, I cannot reshape the performances as they happen, as that would no longer be honest documenting, but when it came to the edit, then I wear the directors hat… and be a filmmaker.

AT: Since you started filming them, presumably, you have raised their profile worldwide; how much of an impact do you feel your work has had?

AG The performances that is depicted in the film, when they overturned the Police car, it was on the internet and on all the TV channels and in the film as well. It was everywhere. That has been my impact on their development…

With the international development, I was only involved in the videoing, but there is someone else doing the written work that accompanies the captions for the YouTube videos. But I was responsible for the caption ‘if you help the child, you help the country’.

I also came up with the concept of the child’s ball under the car, which made it a news item, rather than purely an act of criminality. For me, it was interesting to put it forward in a narrative way. All the video in the film and on the Internet was primarily shot for this film though, not the other way round.

AT To make this film, it needed to be a symbiotic relationship…

AG It was indeed very much a symbiotic relationship, as you say… I was doing my own indie film, without showing what had been captured, or what I had been up to.

But they were in turn getting everything they needed from my footage; so, I would do their EPK (Electronic Press Kit), their trailer, so that they could put that up on the Internet, for their publicity purposes. In turn, I was able to use everything and anything I filmed, for Tomorrow.

AT Before you turned up, was there any footage of the Voina movement?

AG They had a documentary maker of their own; temp workers, but it was so hard to find them. They were really afraid to shoot anything serious and anything they did film was poorly lit, shot on bad cameras and they even sometimes forgot to press record! [Laughter]

So… what is next for Voina?

AG Their next step is clearly depicted in the film… the highest radicalism possible. The dead-end of terrorism, of extremism… a very dead end. Actually, it is not possible to do anything… after I stopped filming them… it is not really possible to do anything- further. As an example, they set fire to a huge Police Prisoner Transporter, so if you follow that analogy through, the next thing will be to blow something up, but right now they are not doing anything.

Because in today’s society, things are very changed, things are happening in a completely different way. You don’t have the same boundaries as existed when I made this film, you have to come out and appeal to the simple people out there and… appeal to them in a language that they understand in order to create change. 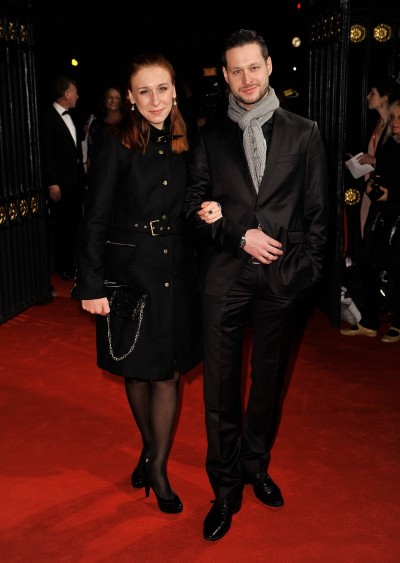 AT: Are Voina happy with how the film has been received?

Before the film started screening in the festivals, I taped Voina watching the film and their reaction to the film. They liked the film and they laughed in the same places as any public audience.

However, they fight against everything… that is who they are, so it’s not to their advantage to be seen to be talking about the film in a positive way; the film destroys their myth.For this reason, they are acting against the film and they are also suing the President of the Berlin Film Festival; Voina decided they want to forbid the film being shown.

AT Because of the profits? They don’t want the film to be making a profit?

AT Fantastic. Because it was criminal?

AG No. There is nothing criminal in the film; to prove it has actually happened.

I mean, anyone investigating has to come to me first, as I own the copyright and ask if it indeed actually happened, but no one has come to me. The Police. No one.

AT So why are they distancing themselves from the film?

And some journalists have asked, ‘honestly, is that your own combined PR trick, that you came up with together?’ Because it’s so perfect, it must have been made up.

But as the owner of all copyright, in order to forbid the film, they only need to ask me, to sue me, but they haven’t- only the Berlinale President. And against me, they would lose in court and be left with nothing. And this is why it is in their advantage to sue the Berlinale President, but in this entire past year, they have never written to me asking me not to show it. 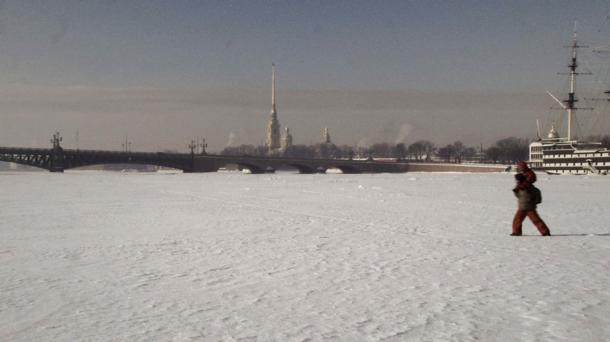 AT Andrey, what is next for you?

AG I am now working on a narrative script, which is based on a documentary. But with the kind of topic I have in mind, I know I will never find the funding I need in Russia, this is why I am now preoccupied in finding other, new sources of finance. So, Roskino which is supporting the film here unofficially… they are helping him to find finance.

AT. I liked Tomorrow. I felt it to be one of the most important films in the festival.

AG. Thank you. I am always interested in the audience response to it. I wanted to make this film in a way, where they judge the people, before they know what they are doing. And then the story reveals itself.

AT I think it has been extremely successful at doing just that. Andrey, it’s been a pleasure, thank you very much.

AG Thank you very much.