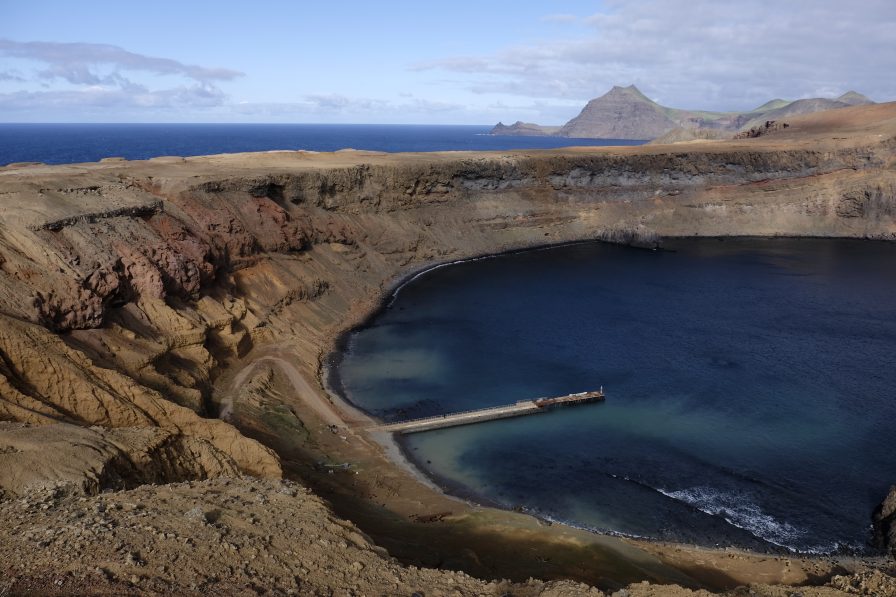 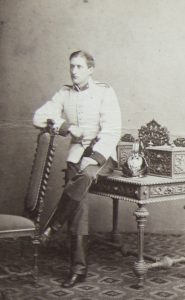 In 1877 a Swiss aristocrat, Alfred von Rodt, became the governor of the remote Chilean island in the South Pacific Ocean, giving birth to the legendary term “Robinson Crusoe”. Exiled from his country and family, Rodt turned his hand to surviving without them in a utopia of his own making. While Mathieu Amalric narrates Rodt’s imagined musings (in French), the story of his current descendants unfolds before our eyes, showing little has changed on the island in the intervening 142 years, as the islanders fight for survival outside the governance of Chile, seeking political autonomy and the preservation of their indigenous identity. 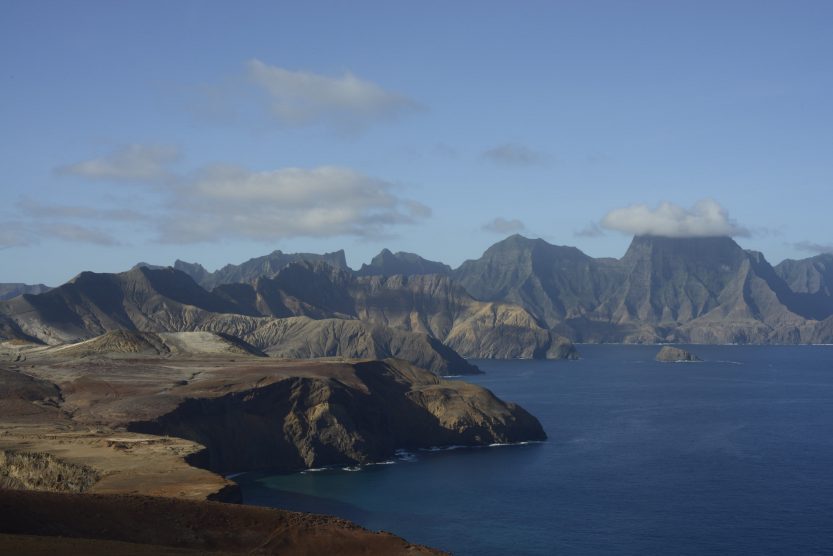 On this renamed ‘Isla Robinson Crusoe’ in the remote Juan Fernandez Archipelago  (off Chile) there are no immigrants because everyone was born there along with the firecrown hummingbirds and fur seals and (originally) imported cattle and horses. Valparaiso is the nearest mainland city and from there most of the imports arrive. The islanders are still reliant on the mainland so nothing has changed since Rodt’s day, but now the population has grown to around 900, and they appear to be increasingly insular, and proud of it too.

Stephane Goël evokes this windswept island paradise with its undulating terrain formed by ancient lava flows. Extraordinary views dominate the white sandy beaches where baby seals frolic in the waves. Rodt dreamed of creating a mini Switzerland and yet nothing could be further away as these contented South American people brush along happily together bound by their collective Catholic faith. Goël does not attempt to get know any of them so this remains largely a speculative documentary where we are projecting putative notions and ideas onto existing archive and fact. Nor does he question the natives apparently placid existence, leaving us to assume that the vast open spaces and rural existence ensures tranquility. But as the film plays out there are clearly similarities with the genial South Americans here and the well-behaved Swiss of his native Berne. And the person who unites them still lives on through this community: the indefatigable pioneer von Rodt. But was he an optimist or a simply a megalomaniac propelled by the rage of being driven out.

At this moment in time where we explore ever more closely the notions of nationalism and patriotism, this island thousands of miles away is also going through the same process. MT