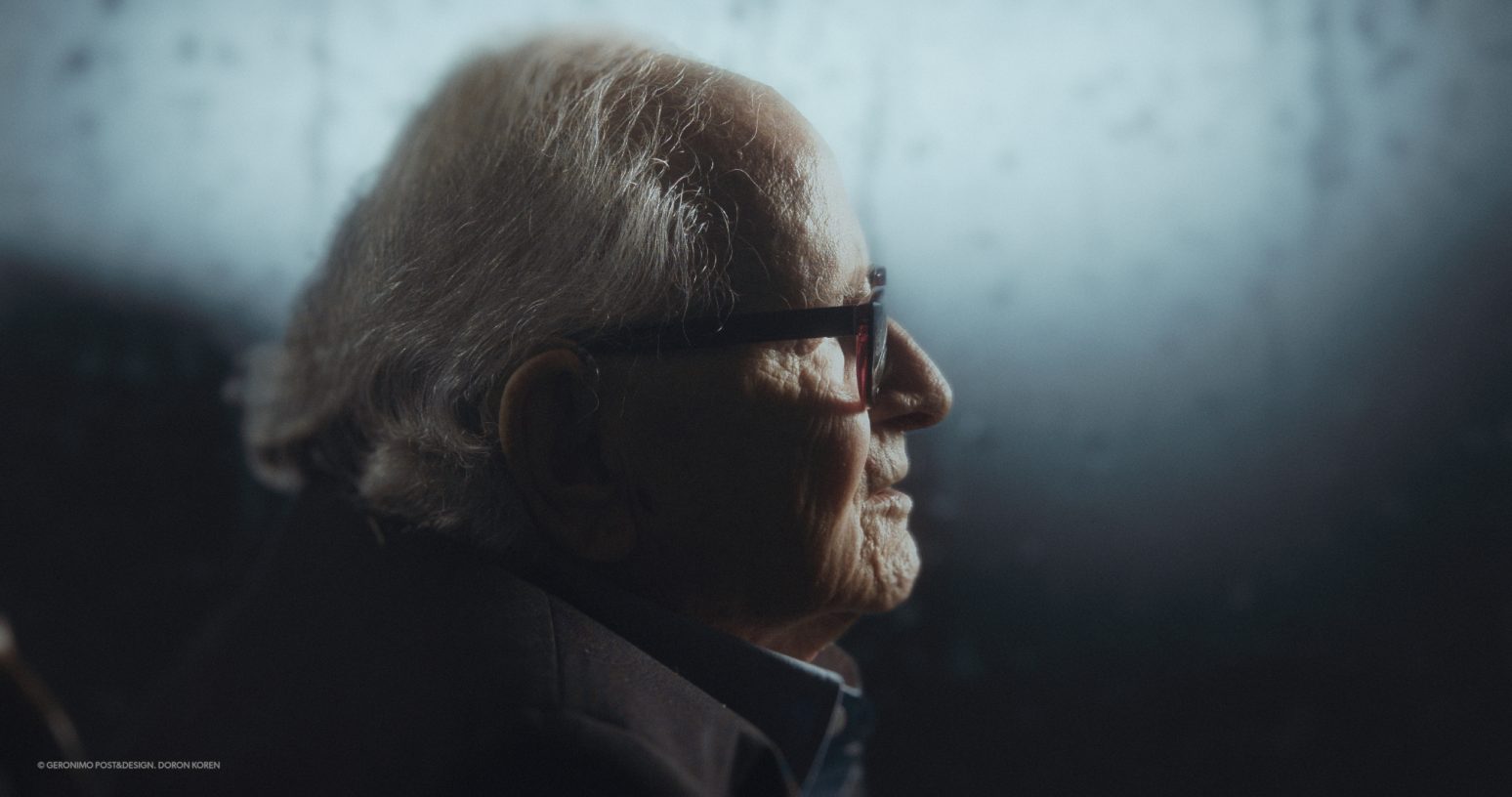 Mossad (the National Intelligence Service of Israel) has long been regarded as Gold Standard among spy networks in a world that continues to be fascinated by international espionage. Since the First World World spies have been glamourised and vilified. Their tales have spawned a rich vein of cinema from Noir dramas to documentaries and TV series, the most recent and spine-chilling KILLING EVE has enthralled BBC audiences nationwide.

Here, award-winning documentarian Duki Dror steps behind the secret curtain to unveil insider stories from former Mossad agents – some of them as recent as last year. But it’s important to remember that nowadays these functionaries lead quite normal lives aside from their intelligence activities. And although often viewed as exciting a great deal of their work is routine and procedural – like most people they respond with relish to share their stories of adventure and derring-do.

What emerges here is both intriguing and unsettling. Back in 1960 Mossad rose to the public’s attention when an agency team led by former intelligence officer and politician Rafi Eitan, now 91, captured Nazi arch villain Adolf Eichmann and put him on trial in Israel to answer for his Holocaust crimes in a court of Law. Naturally, no-one objected to the move. But since those glory day, Mossad has simply dispatched a number of high profile terrorists considered a threat to the national interest, without a fair trial. This spirit taking the Law into their own hands has been echoed in the recent events in Salisbury, where a former Russian intelligence officer Sergei Skripal and his daughter were famously poisoned on British soil, purportedly by the Russian themselves. Meanwhile, Eitan reveals an incident where an one of his compatriots was discovered to have been selling secrets to an enemy Arab country. He was kidnapped, assassinated, and his body was dropped over from a place somewhere in the Mediterranean. Another Mossad leader, Zvi Zamir also confesses with relish his time spent in service. He also refers to The Gatekeepers (2012) another documentary highlighting the activities of Israel’s other intelligence agency Shin Bet,, who famously failed to protect the Israeli prime minister Yitzhak Rabin who was assassinated by right-winger Yigal Amir.

Scripted by Yossi Melman and Chen Shelach (both from Zero Days) Inside the Mossad is an engrossing and succinctly made human interest story. MT