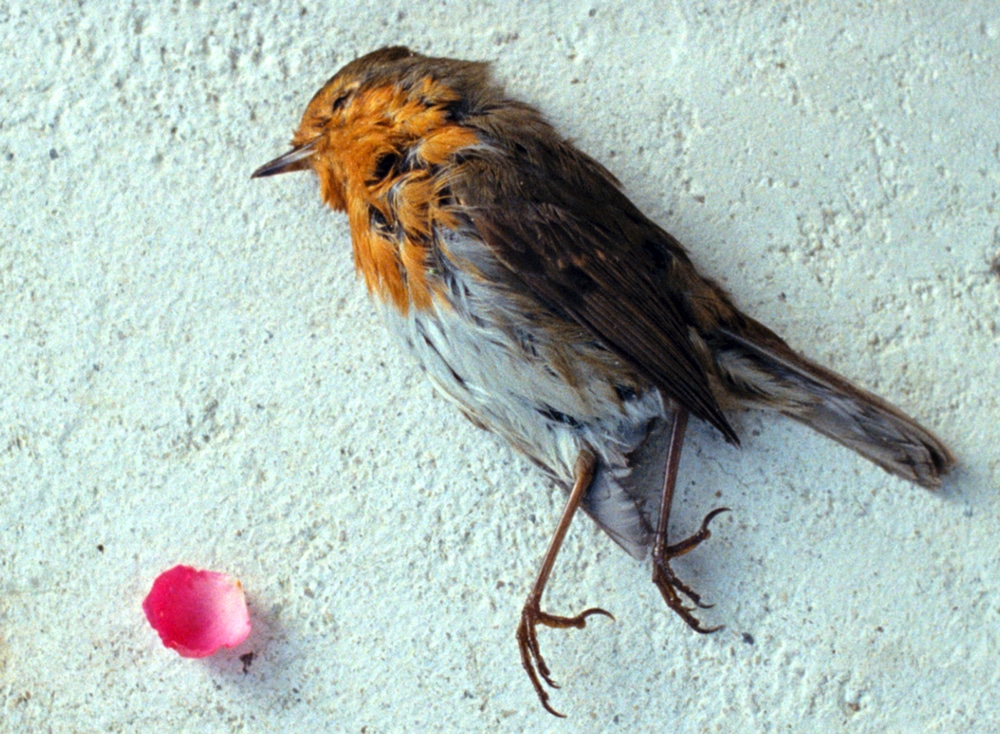 In her delicately atmospheric meditation on identity and colonial origins Erika Etangsale uses silence, a soft ambient soundscape and an impressive editing technique as an affective distancing mechanism in expressing the ongoing feelings of disconnection felt by her Creole father, offering  insight into French social history enriched by evocative personal photos and original footage.

Originally from Reunion, he still feels a strong connection with his island birthplace in the Antilles, and a deep pain in the his soul, flushed with anger, that only softens when he eventually returns to the place of his birth as a much older man. As a teenager he was only too happy to come to Metropolitan France (during in the 1960s-1980s Bumidom2 initiative), where he worked for thirty years, never thinking of going back despite finding himself uprooted from his friends and family, at a time where France was experiencing the same social and economic turbulence as his native Reunion. Marrying Erika’s mother, from Macon, brought a certainly stability. But now in retirement he is affected by strange dreams that Erika herself shares with her father, whom she describes as “a man of few words”.

Shot between Reunion Island and Mâcon, In the Billowing Night, is an attempt to understand and connect with her cultural background through the story of her father who has buried the trauma of his uprooting. And perhaps the dark, unsettling dreams are his way keeping the past alive but also working through the trauma. The past is certainly reanimated in a melancholic cinematic rumination that fuses black and white archive footage of the volcanic islands with vibrant images of exotic flora and fauna, contrasting with scenes of violence in the streets of both locations. A valuable, living memory of slavery, turmoil and unrest that still resonates throughout Europe in the post-colonial present.