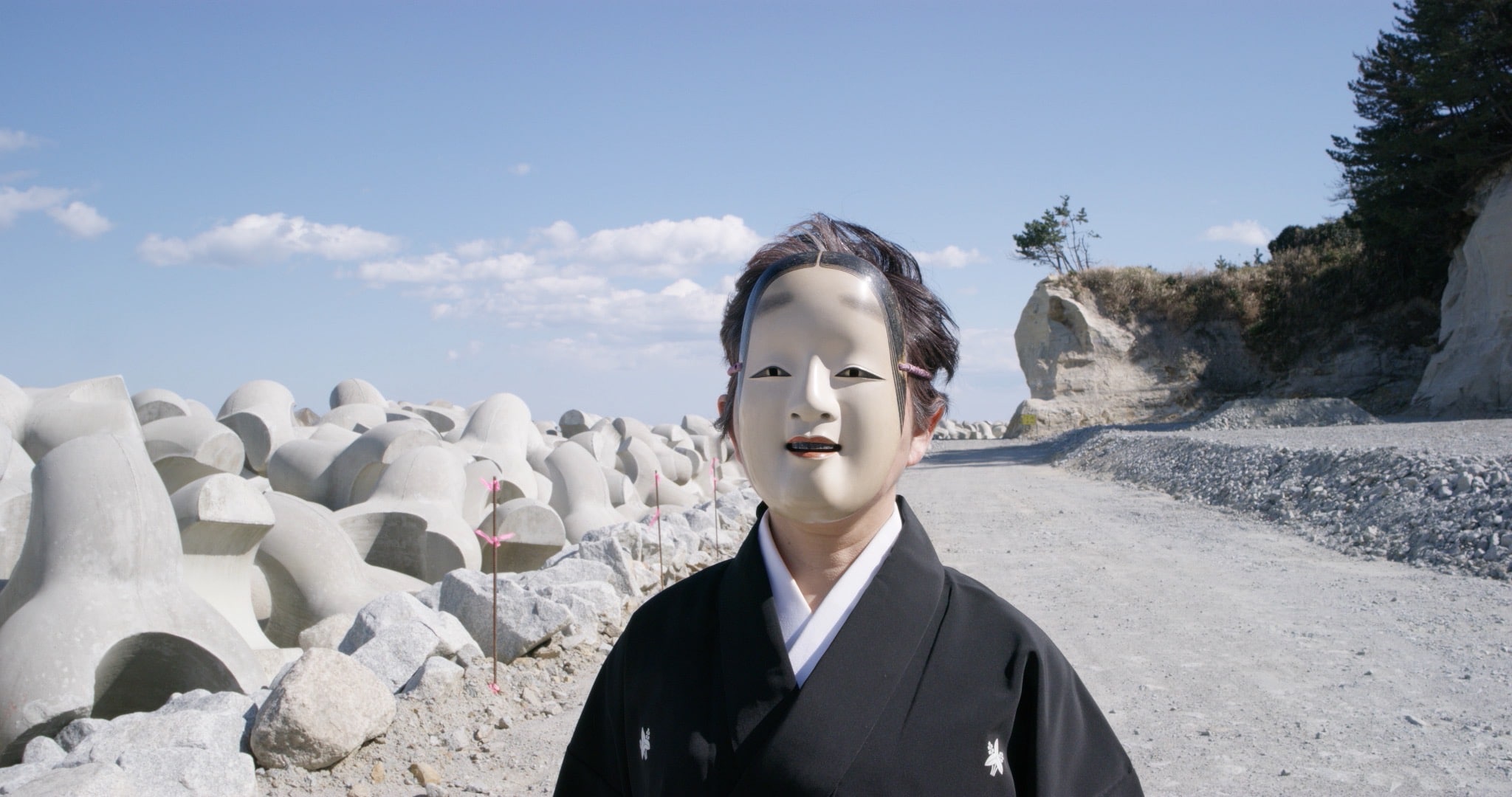 Liang Zhao’s gracefully cinematic and quietly persuasive documentary depicts not just the devastation caused by nuclear accidents but also the emotional fallout of those affected by events such as Chernobyl and Fukushima.

In these days of dwindling power supplies the nuclear option is ongoing. According to the World Nuclear Association’s 2020 report there were still 442 reactors in existence, most are in the US, China and France and around 40 under construction. But Zhou departs from a dry scientific study to focus on the human and environmental cost and the eerie wastelands left by defunct nuclear sites. He also makes use of a Japanese figure that floats silently through abandoned power plants – if ever there was a scary device in an straightforward eco-documentary it is this one.

From the outset camera pans over the devastation caused by the nuclear power plants of Chernobyl and Fukushima, and the silent ruins left behind by the population who fled the directly contaminated areas. Some, mostly elderly people with nowhere else to go, stayed on, enduring the devastation and emptiness both accidents have generated in an existence that stretches before them, alone in the universe. One old woman has spent the past thirty years completely alone in the Chernobyl decontamination zone, surviving off the land in a smallholding. Her approach is calm and philosophical: “Death takes everyone eventually, but they told us a load of nonsense, and sealed all the water wells. How can the water be contaminated, when it looks so clean”.

A menacing soundscape accompanies a slow-paced collection of stunning shots of  remote landscapes and ruined interiors recording a poignant memory of lives destroyed. Melted dolls with singed hair, and tiny ballet shoes lined up against a row of painted cots are all that remains of a nursery school. The deafening silence is the most powerful element.

Driving home his anti-nuclear message in a gentle way is so much more persuasive than the threatening approach of so many eco-docs. Zhao also invites us to question the absurdity of a situation where the nuclear power plant accidents led the affected areas. “Is it the past or the future?”.

Many disused nuclear facilities are now being painstakingly taken apart, and we see the gruelling efforts by a team in Germany forced to spend their days hosing down every inch and angle of the former steel monstrosity; “What one generation builds, the next with dismantle” comes the inevitable voiceover comment.

The film culminates in a sorrowful scene in Belarus, near the Chernobyl Exclusion Site, of a mother tending to her seriously disabled daughter “we weren’t told not to love when we moved here” she explains.  Sadly, I’m So Sorry has no positive message to offer her after showing us a Hell we have been part of creating. There is no bright future on the horizon or any hope in the near future.  Zhao Liang crafts a powerful anti- nuclear plea to the world, if only the world leaders would listen. MT