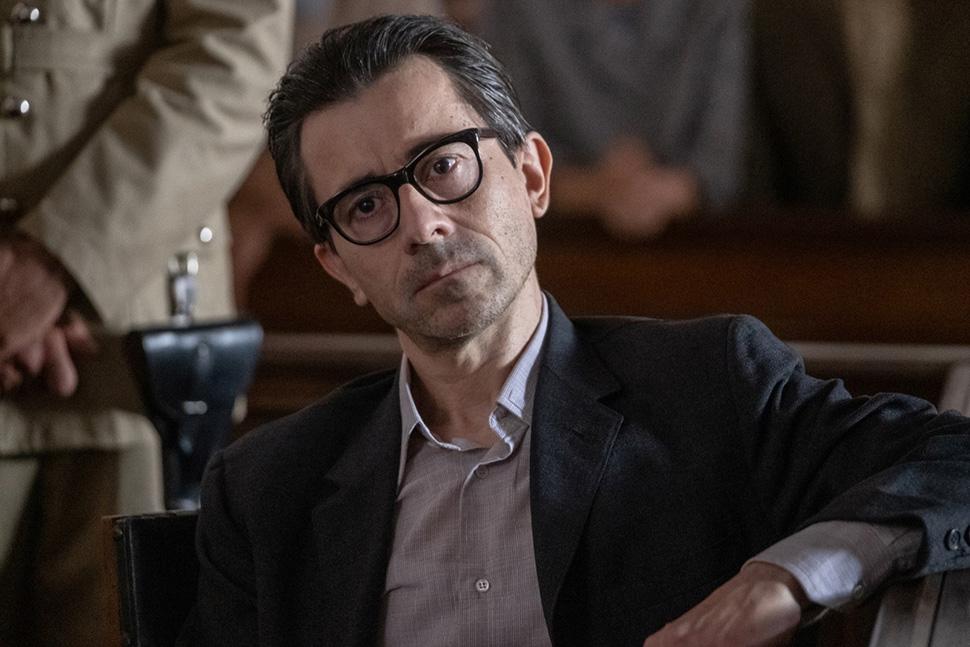 Italian director/co-writer Gianni Amelio returns to Venice with a worthy but rather tired looking epic about the trial and imprisonment of 1960s poet and intellectual Aldo Braibante accused of ‘Plagiarism’, an old fascist law masking homophobic intent. The case went to trial in Rome when Ettore’s family brought a law suit against the academic, who enjoyed a consensual relationship with the student.

Ennio (Germano), a Unita journalist, is sympathetic to Braibante but the communist newspaper refuses to support his case since they believe homosexuals should be punished in concurrence with the Italian state. Graziella (Serraiocco) joins Ennio in setting up an LGBT styled campaign. And while Graziella pursues her activism, Ennio then leaves the newspaper, potentially a victim of Aids. DoP Luan Amelio underlines the director’s stereotypical message with rather bland images in this quality potboiler. AS