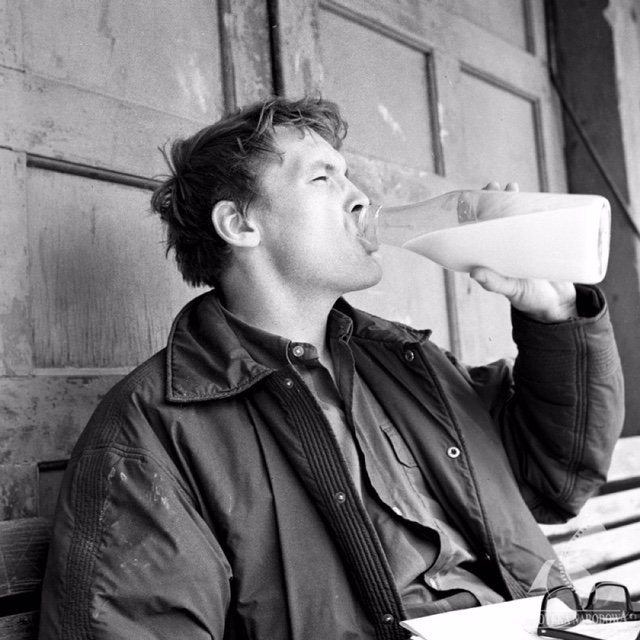 Jerzy Skolimowski’s debut sparked off two sequels (Walkover and Hands Up!); he also plays the leading role of an aimless college dropout kicking through the final traces of freedom before being drafted into the army. Ever the outsider, Skolimowski explores the motives of his recalcitrant character Andrzej Leszczye, who is living with his wife but keeping his options open with a series of other women while he hangs around Lódz with his dog (who has contracted rabies, and has to be put down) before catching the train with his other friends who have been conscripted to the army.

Only 23 at the time, the young filmmaker flexes his artistic muscles with tricks and creative flourishes honed during his final days at Lódz, and the result is here in pristine black and white. Well- made and beautifully edited by one-time feature editor Halina Szalinska, Identification Marks has a lively unstructured score by Krzysztof Sadowski. The footloose ennui of Poland’s postwar generation is captured to perfection in a carefree chronicle of this final day of youth, epitomising the Polish New Wave. Skolimowski incorporates some of the footage shot during film school, using stock provided and the skills of his college contemporaries at Lódz. MT