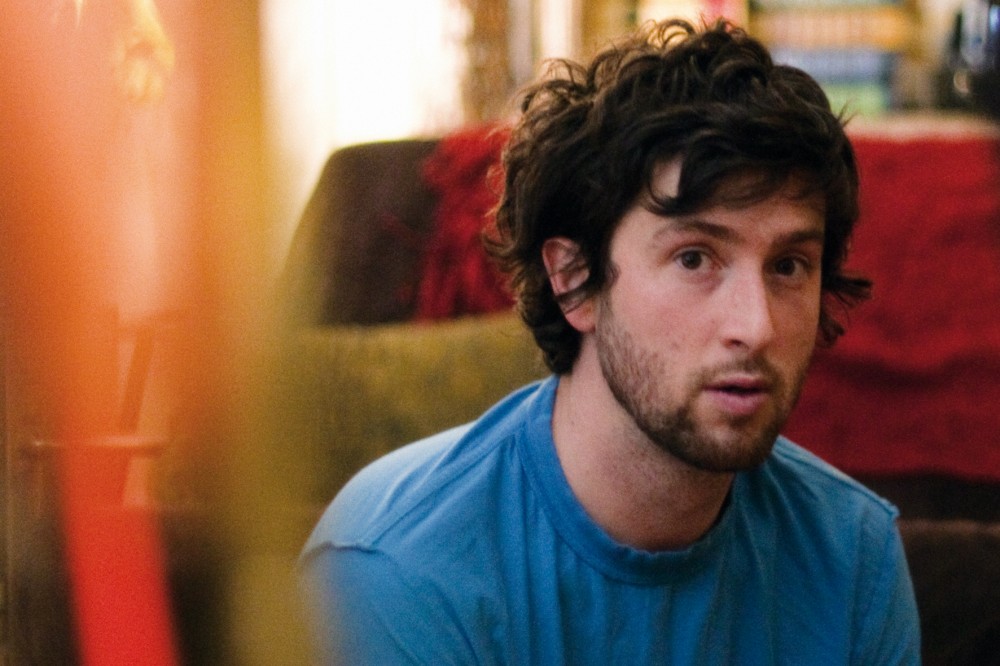 Travis Mathews came to public attention earlier this year with his sexually explicit re-imagining of the ‘lost’ 40 minutes of the Al Pacino original Cruising. As Interior. Leather Bar, it starred the well-known TV actor, Val Lauren and screened to rapt audiences at the Berlinale 2013.

This is his latest collaboration with James Franco (that actually pre-dates INB). The selling point here is a really lovely natural and totally convincing performance from Jesse Metzger as Jesse and his group of gay friends based in San Francisco. With scenes of graphic and explicit sex, Jesse plays a performance actor on the point of moving back to Ohio and feeling insecure about developing his career and finding like-minded individuals back East in more traditional territory.  Ok, it’s not a deeply plotted story but the mood is engaging and light-hearted. Mathews gives a gentle and tolerant view of West Coast gays guys seen through their friendships and their relationships where often the boundaries blur in a fascinating and intimate way. Be prepared for some hardcore but surprisingly inoffensive sex. MT