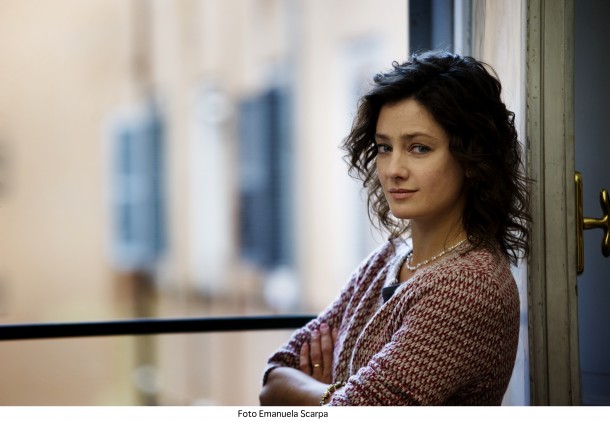 Two brothers, Massimo (Gassman), a doctor and Paolo (Cascio), a glib lawyer, meet regularly with their wives, whilst their teenage children Benedetta and Michele go to parties together. The adults actually despise each other: Massimo is self-congratulatory, looking down on his more down-to-earth brother and trying to bend the law in favour of his clients. No love is lost between the women either: Massimo’s wife Clara (Mezzogiorno), a practical hands-on woman, finds the fashion-conscious Sofia (Bobulova) rather trivial, despite her responsibility for Benedetta, whose mother died very young.

But of the blue, the parents find out that their kids have killed a homeless woman, apparently just for fun. All but Paolo, want to cover up the crime so as not to destroy their future. But when Paolo insists on handing the pair over to the police, Massimo reacts with violence.

Ivano de Matteo delivers a moral, character-driven fable, with some unexpected twists. These are, by no means, the people we thought they were to begin with: Massimo starts out as the moral apostle, doing good in his profession, full of love for mankind (apart from his brother and his wife). Paolo is only interested in success, the means do not matter to him. But when it comes to the crunch, he is the only one to ask for justice – the other man wants to cover up for the children. Nowadays, over-protection of kids in the middle classes is the norm; parents buy (or cheat) to get their “mini-me’s” a good place in life (this author being no exception); trying to resolve all problems for them; making them dependent on the older generation; often forgetting to teach responsibility and self-reliance.  Sure, the outcome is not often so cruel as in this fictional case, but the root of Benedetta and Michele’s coldness lies in their own upbringing.

The cast is brilliant, the camera vividly tries to find the protagonists in the concrete jungle, or in their work places. The grown-ups seem always on the run; the teenagers are indolent. A very gloomy but perceptive indictment on a social class who, on superficial appearances, seems to have everything.