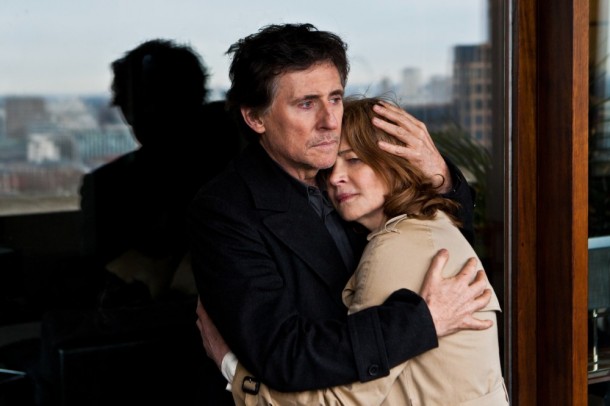 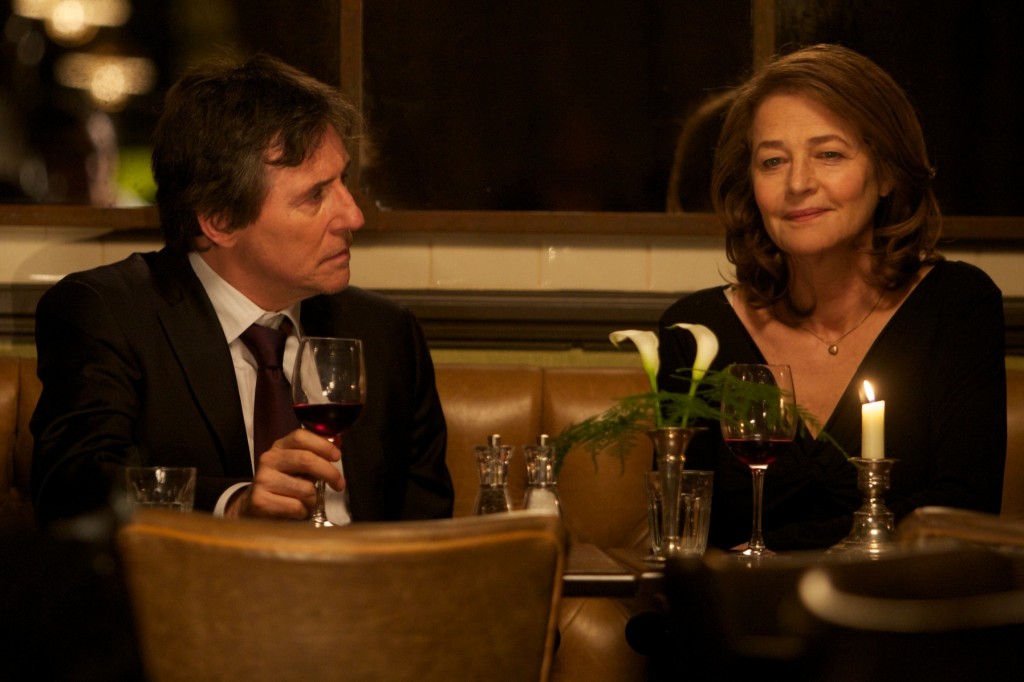 If your mother was Charlotte Rampling you’d be delighted to have her in your film, particularly your screen debut.  And I, Anna is very much a family affair and one that stays in the memory due to la Rampling’s mesmerising turn as a divorcée with a foxy past, great legs and a certain ‘je ne sais quoi’; despite her reduced circumstances on the man front.  As Anna Welles, she’s lonely in a small flat somewhere near the Barbican and lamenting the dearth of desirable males.  Hayley Atwell, as her daughter, suggests some ways of extending her circle and she flips through the usual suspects who naturally don’t appeal.  Then one night she emerges with wrist injuries from the home of another unsuitable candidate and later runs into Gabriel Byrne as Detective Bernie Reid. The chemistry is instant, but it turns out he’s investigating a murder and Anna may be connected.

Cleverly adapted from the novel by Elsa Lewin, I, Anna is one of those subtle and ambiguous thrillers where no one appears to be straightforward least of all the main characters and these two actors are past masters at portraying the obsessive and the uncertain.  Charlotte Rampling simmers seductively in trench coat and stockings, tension mounts in seedy hotels rooms and dark, rainy streets shot in hues of grey against harsh angles of concrete, seen through a clever lens.  Gabriel Byrne is perfect as Bernie, all seedily sexy and unsatisfactory.  In contrast to Hayley Atwell’s no nonsense young mother, Charlotte Rampling is a clever antithesis of ‘mother as femme fatale’.  It’s a well thought out and brave attempt at film noir and it succeeds despite a few plot holes. But with the capable talents of Charlotte Rampling in the leading role how could it possibly fail? MT 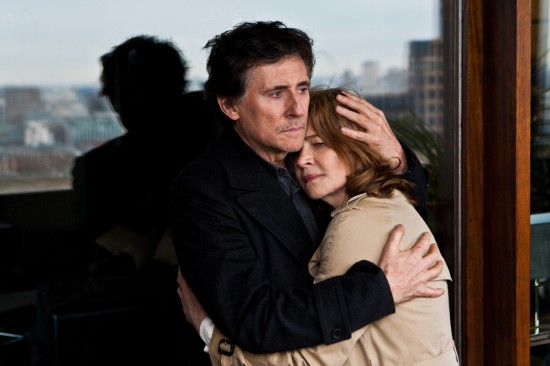