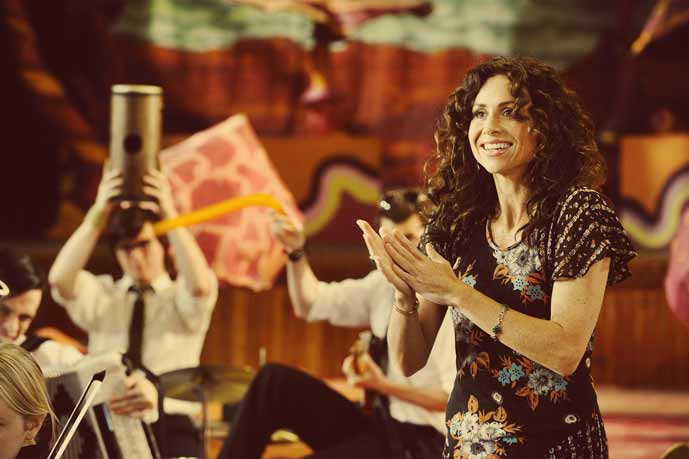 Marc Evans’ feelgood Brit flick is a heartfelt tribute to his Swansea schooldays and that long hot summer of ’76.  A heady time when Bowie ruled the airwaves, bovver boys roamed the streets and chest freezers were the ultimate ‘mod con’.

There’s plenty of fun from sexy frolics by candlelight (weren’t the power cuts in ’73?) to high school high jinks in a warm and upbeat tale that captures the seventies vibe and has you wanting to sing along out loud. MT