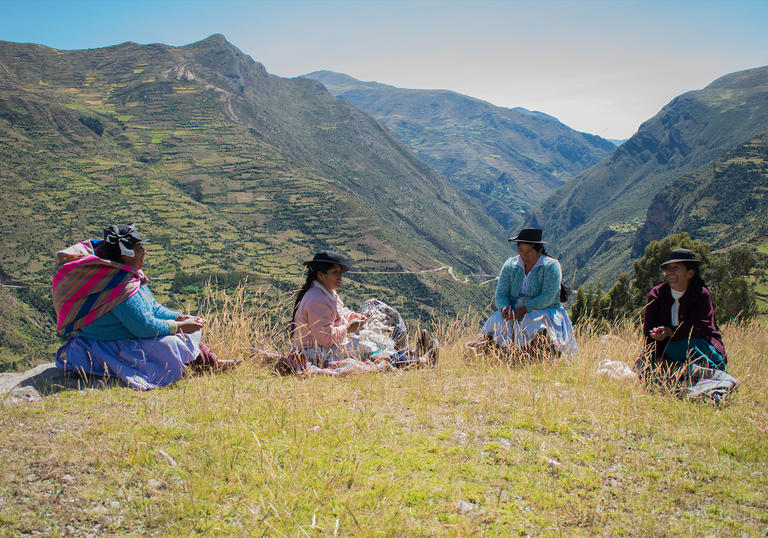 Opening this Thursday 18 March, this year’s HUMAN RIGHTS WATCH FESTIVAL  kicks off with The 8th about Ireland’s women-led campaign to engineer the impossible – to overturn the 8th Amendment, a constitutional ban on abortion.

In Belly of the Beast two women wage a near impossible battle against the US Department of Corrections to expose modern-day eugenics and reproductive injustice in California prisons.

Mujer de Soldado reveals a deeply moving picture of female solidarity among four Peruvian women, who are bringing charges of historical rape against their abusers.

And in the Closing Night film on 26 March Unapologetic new talent Ashley O’Shay spent four years chronicling the lives of two young, black, queer women within the Black Lives movement in Chicago. In Ashley’s words: Unapologetic serves as a blueprint to that moment (last summer)…. I hope you walk away feeling inspired, and hopeful, and righteously rageful at the systems that have failed women.