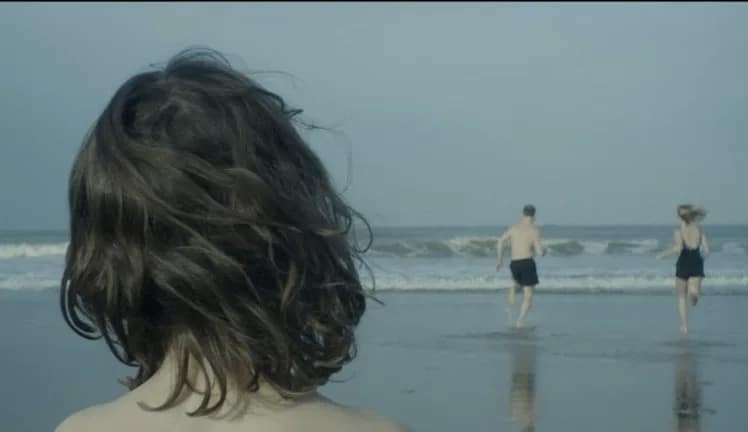 Italian-born Ronny Trocker’s intelligent but underpowered invasion thriller has the same fault line that runs through many German features of the past few decades: a premise that looks promising on paper but fails to come alive cinematically because everything has to serve the central construct. This may work for Michael Haneke but Trocker’s film lacks the narrative heft that makes Haneke’s features so absorbing. DoP Klemens Hufnagl tries for a ‘Huis clos’ atmosphere but he’s further hemmed in by the narrative confines, and the actors can’t inject much verve either with their underwritten characters.

Human Factors centres on a repressed and deeply conflicted upper-middle class family. For some light relief they take a break in a holiday home in Belgium near the German border but this is a sticking plaster rather than a solution to their woes. Husband Jan (Waschke) and wife Nina (Timoteo) run a PR agency in Germany, but politically they are poles apart and this tension bleeds into their ongoing campaign in the run up the country’s elections. Their kids are suffering too: Teenage daughter Emma (Hermann) is having problems at school and hanging out with the wrong crowd, her young brother Max (Kube) has lost the plot completely and is only interested in his pet rat Zorrow.

The holiday gets off to a bad start with a bungled burglary, the repercussions having a knock on affect for all concerned in this Rashomon like set-up. Nina’s gay brother Flo (Séjourné) and his partner then fetch up on the scene, and this doesn’t go down well with the rather homophobic Jan, opening up further avenues of discontent. Back in Germany on the Monday, things just go from bad to worse. AS