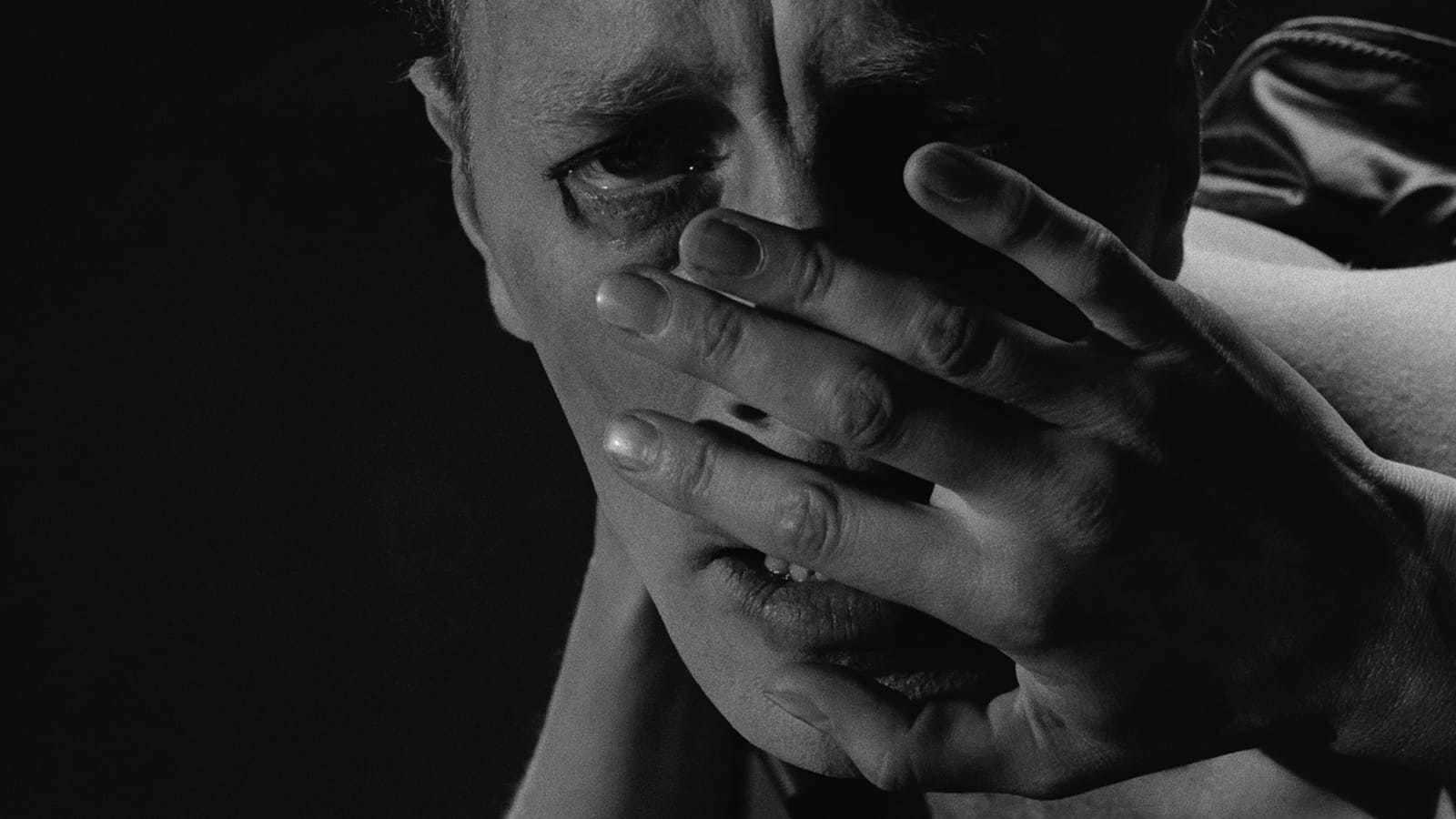 Ingmar Bergman had had a penchant for short injections of fantasy into his films as far back as the chiaroscuro dream sequences of his forties ‘neo-realist’ dramas, although by the time of Vargtimmen the hero (Max von Sydow) has moved up market and is now an artist in retreat from the world on a remote island who happens to have a neighbour – played by Erland Josephson – who lives in a castle occupied by a court of dinner-jacketed idlers.

Based – like The Blair Witch Project – on the diary of an individual who then disappeared without trace, relaxed 60’s censorship permitted more explicit images than the vaguely Freudian nature of Bergman’s earlier fantasies; like Ingrid Thulin baring herself for the camera while cackling fiendishly, and one of Bergman’s sun-bleached nightmares in which Sydow bashes in the head of a young lad in speedos. Elsewhere there are creepy moments as when Josephson is depicted walking up a wall and Naima Wifstrand peels off her face and drops her eyeball into a wine glass; while Sydow prowls about at night like Vincent Price in one of Roger Corman’s Poe adaptations – only shot by Sven Nykvist in glacial black & white rather than the hot Pathecolor hues of Floyd Crosby. @Richard Chatten