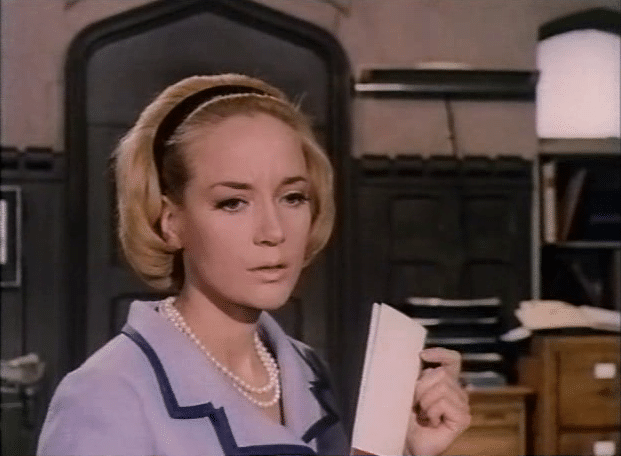 Ray Milland’s final film as a director was also one of the last in which he wore a toupee. But for the glossy colour it rather resembles a thirties quota quickie (complete with the presence of Felix Aylmer) or early sixties Edgar Wallace complete with opening and ending shots of the statue atop the Old Bailey, albeit at twice the length and with far more histrionics; but it provides the same undemanding entertainment and has a sublime final last line.

Milland stars as hot shot barrister Simon Crawford who finds himself on the wrong side of the law when his daughter is killed in a ‘hit and run’. When his neighbour is also killed, evidence points to his being involved in the murder.