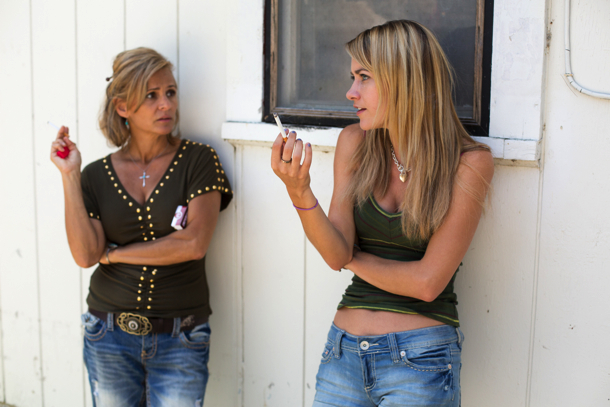 Known for Arrested Development, David Cross’s dark comedy debut explores the cult of celebrity in the YouTube generation and the unrealistic expectations it engenders.  Set in Liberty, a small town in upstate New York, a series of deluded and embittered characters struggle to make a living.  Dave Stuben (Matt Walsh) spends his days haranguing the local council over his civil rights. His daughter Katelyn (Meredith Hagner) is desperate for fame as a singer and will do anything to appear on ‘The Voice’, an X-Factor-style programme.  When Dave’s angry outbursts appear on YouTube, a local friend and drug peddler (an older-looking Michael Cera) decides to show them to his client Donovan (James Adomian) who mashes them up on a video that goes viral.  The fallout is predictably hilarious, but it’s the comedy performances and well-formed characterisations that make this piece consistently enjoyable, much in the same way as John Morton’s BBC outings 2012 and W1A.  Cross slightly loses control of his material in a feature that often feels chaotic and overwrought. A tighter rein on the bitter outbursts would work in its favour; that said, HITS conveys its message cleverly as a worthwhile piece of 21st century satire. MT