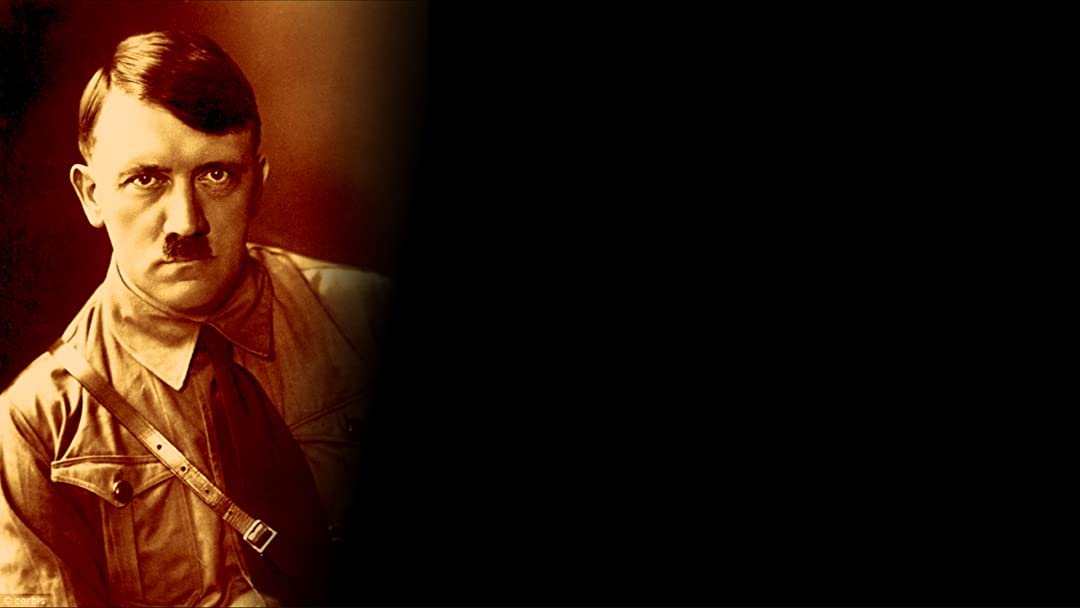 This isn’t really very good, but is nevertheless a historically fascinating film that needs to be seen to be believed; if only for the incredible ending, whih is no more far-fetched than that dreamed up by Quentin Tarantino for Inglorious Basterds.

The previous year Geoffrey Household’s pre-war novel about stalking Hitler, Rogue Male, had already been filmed by Fritz Lang as Man Hunt, and I had settled down to this expecting another piece of crass hokum like Desperate Journey with Errol Flynn, which had recently treated killing Nazis as a bit of a lark. At first it seems as if we’re in for more of the same, but the tone darkens considerably as the film progresses, with obvious references to the massacre of civilians at Lidice the previous spring.

Despite being warned that in Germany they speak German, this proves not to be the case; and absurd inaccuracies like the claim that Hitler grew his moustache to cover a scar acquired in a Bavarian brawl in the early 20’s (presumably the First World War photographs of Corporal Hitler sporting an enormous Kaiser Wilhelm moustache were less familiar to the American public at the time of the Second World War) nestle side by side with depictions of cozy confinement in Dachau and children going before a firing squad that would seem offensive in a mere ‘Z’ budget quickie were the serious intentions of the film’s makers to bring in under the radar a passionate piece of anti-Nazi propaganda under the guise of a simple minded action movie not increasingly evident. All the actors give of their best, and Ward Bond in particular grows in the lead and when he later disguises himself with a moustache to look older, he bears a remarkable resemblance to how he actually did look in his later years.

All in all it compares favourably with The Dirty Dozen and Inglorious Basterds on a fraction of the budget. @Richard Chatten