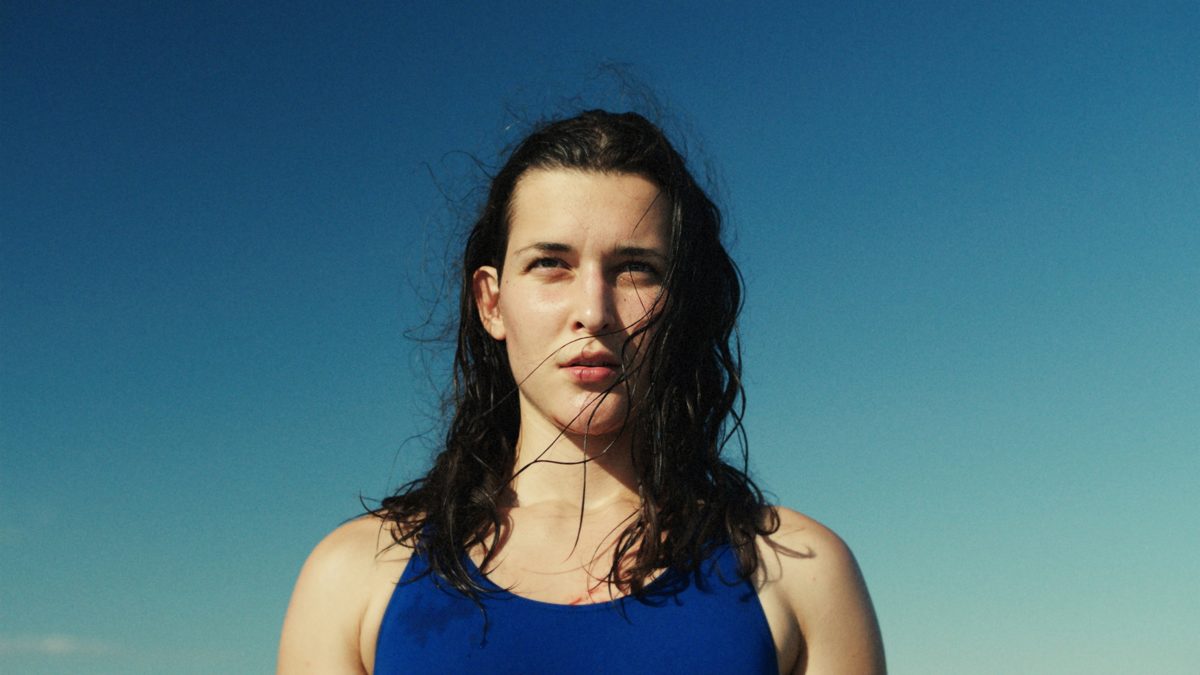 History of Love is a visually alluring mood peace with an enigmatic storyline that intrigues but never gets under the skin of its central character, despite a committed performance from Dorothea Nadah.

While exploring the various stages of family bereavement, an underlying enigmatic cat and mouse game plays out between the central character Iva and her mother’s ‘lover’ which ultimately fails to convince but provides food for thought in her denial phase when she is seeking someone to blame for the traumatic loss.
Seventeen-year-old Iva (an impressive Dorothea Nadrah) is in the process of coming to terms with the death of her mother. Influenced by this deep personal sadness and by the discovery that she didn’t know everything about her parent, she slowly immerses herself into a strange, almost dreamlike world where water is a recurring motif symbolising the ebb and flow or emotions.
Sonja Prosenc’s second feature is dominated by a sombre and reflective tone and a distinctive poetic style that uses visual impressionism to tell its loose-limbed, structureless story. She also makes good use of sound with an occasional elegiac classical score and soft ambient sounds conveying the shock, grief, denial and finally anger of post bereavement trauma.
The film captures the bosky riverside surrounds of its lush Slovenian locations creating a great sense of rus in urbis as Iva wanders around trying to come to terms with her grief. Discovering her mother’s things: a favourite scarf or a letter, delayed in the post, sends her spiralling into unspoken melancholy but the film is light on dialogue and never resorts to open displays of sadness or histrionics preferring to emote through Mitja Licen’s stunning visuals, a strong score and deftly managed tonal subtleties. MT
SPECIAL MENTION | KARLOVY VARY FILM FESTIVAL 2018
https://youtu.be/kjcg-6rSip4
Copyright © 2023 Filmuforia