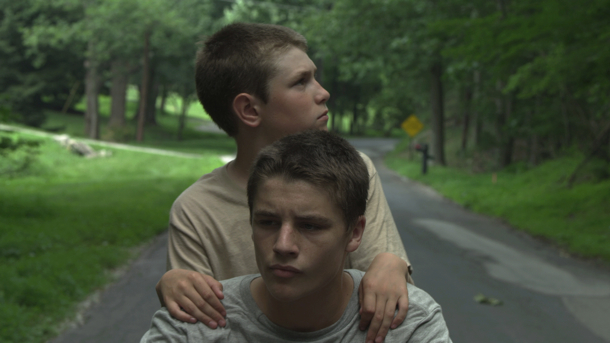 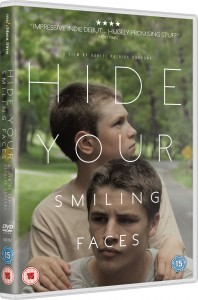 Seen through the eyes of two young brothers, Erik (Nathan Varrison) and Tommy (Ryan Jones), this perfect depiction of a slow-burning summer takes place in the leafy, rural idyll of the Garden State, New York. But what starts as a tale of mischievous boyishness at its best soon becomes a tragic tale shot through with teenage angst, when the body of their close friend is discovered near the bridge that forms the focus of their verdant summer playground. 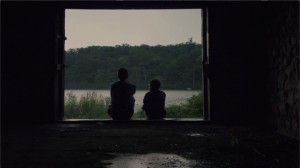 Gorgeously lensed and perfectly pitched to reflect its subdued and moody narrative, ‘Smiling Faces is also redolent of inchoate adolescence echoing the fragility of childhood in the face of tragedy, the mystery of nature and the bond that kids feel with the animal kingdom.

In his state of burgeoning puberty, Erik is deeply unsettled by the loss of his friend that seems to go against everything that he is currently processing as a teenager. Tommy’s placid contentment is over-shadowed by his older brother’s anxiety as they are both forced to deal with feelings of bereavement, shock and nascent sexuality at a critical time in their development.

Carbone skilfully directs from a unique childhood viewpoint placing the narrative firmly in childrens’ hands. The parents are very much seen as periferal characters of discipline, control and even hostility in a story centred on two young leads who both give performances of rare perfection and sensitivity in this magical drama. MT

ON DVD and Blu-ray from 27 October.