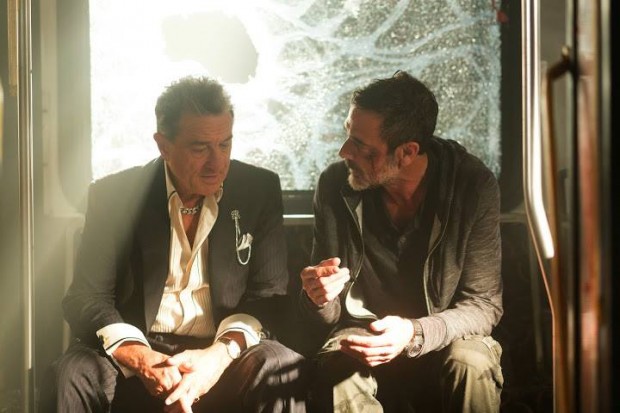 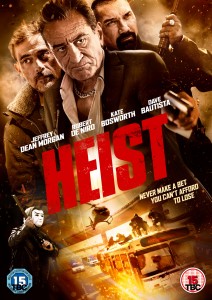 Robert De Niro heads a cast of punchy pros in this crime caper as the venal boss of a riverboat casino. But when he rebuffs his employee’s pleas for a loan to fund his kid’s vital medical treatment, the luckless father (Jeffrey Dean Morgan) joins forces with his colleague Cox (Dave Bautista) to rob his employer for the money. It’s unclear why De Niro still turns his hand to these B movie jaunts but HEIST succeeds thanks to his suave charisma and ability to raise a wry smile as the grittily appealing Pope. Naturally, Vaughn’s robbery attempt goes pear-shaped, and he’s forced to hijack a local bus and appease the angry passengers while hotly pursued by the police – and Pope into the bargain – there’s a twist to the tale as Pope needs to get his money back for more reasons than just balancing the books. Mann delivers a tight and well-crafted thriller largely due to its strong and able cast. De Niro’s hefty swaggering rides roughshod over the wildly unfeasible plot contrivances right up until the cracking finale. MT

NOW OUT ON BLU-RAY COURTESY OF LIONSGATE