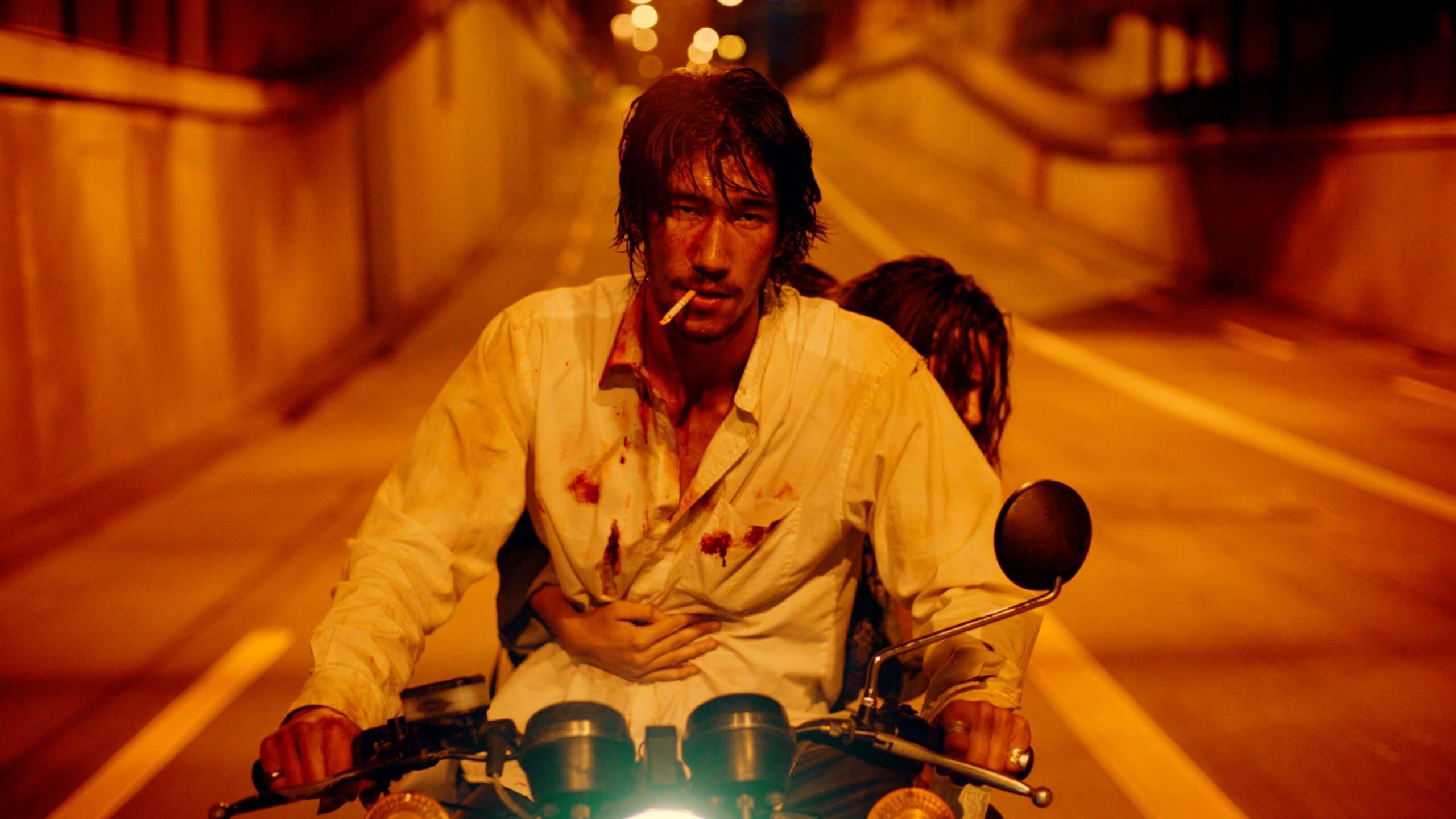 Impressionistic, overlong but strangely captivating Soul of a Beast is an inventive piece of visual storytelling. playing out as a stream of consciousness collage of feelings and sensations and set in and around an upbeat and summery Swiss setting that becomes increasingly apocalyptic.

With its retro Hollywood soundtrack, fashion-conscious freewheeling style and dreamy tonal wooziness this artfully involving close-up experience works well for a while in following the days of its loved-up characters: Corey (Ella Rumpf) and her lovers Joel (Tonatiuh Radzi) and Gabriel (Pablo Caprez) who is looking after his cute kid son and brother from the ditzy drunkard Zoe (Luna Wedler) who seems to have drowned in a sea of booze and fags. Her own mother (Lolita Chammah) is keeping an eye on proceedings from a distance. The slow-burning narrative succumbs to aimless longueurs in the second act as the feature dwindles into an imaginatively edited art installation finally building to a tense and violent denouement.

The focus here is the escape from the zoo of two Colombian pumas and a giraffe who are roaming the city wreaking havoc and sustaining and causing injury. As usual the authorities mishandle the crisis, and nature strikes back casting a spell over the central characters as they become vaguely feral and violently inhibited in response to the climate of hostility brought about by the ecological tragedy. Escape to the countryside with Jamie seems the only way out of the mayhem for the vulnerable Gabriel who becomes increasingly confused and is savagely beaten up by the previously blissed out Joel, jealous of his relationship with Corey.

Soul of a Beast is a striking creative compositional fantasy with a perplexing Japanese occasional narration that ultimately outstays its welcome. While brilliantly cinematic and daringly executed this kind of choppy editing is extremely tiring to watch for longer than an hour and a half. Please kill your darlings – less is always more. MT