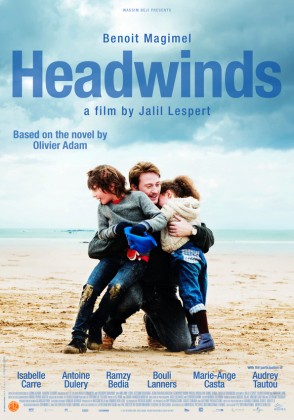 Based on a novel by Olivier Adam, this unsettling family drama with softly muted visuals reflecting its Brittany coastal setting has Benoit Magimel near to breakdown.  He plays Paul, a young father who has re-located from Paris with his two children after the disappearance of his wife Audrey Tatou as Sarah after a domestic dust-up (don’t get excited, she only has a small part).

We last saw Magimel in the feisty role of Claude Francois, here we find ourselves rooting for him in his quietly convincing turn as the outsider, the patient father and the man still very much in love and hurting as he refuses to believe that his wife is gone for good.

To cap it all he’s dealing with the small-mindedness of the local community: beleaquered by an unprofessional detective (Isabelle Carre) over some anonymous phone-calls and a highly unstable father of one of his kids (Ramzy Bedia) who also involves him with the police. Although this all appears slightly bizarre and unbelievable in the scheme of things, it serves to ramp up the tension as nagging doubts start to creep in about the disappearance of Sarah building towards a moving denoument.  The only question that rests is why Audrey Tatou took on such a small role in what could have been meaty material for the French super star? MT 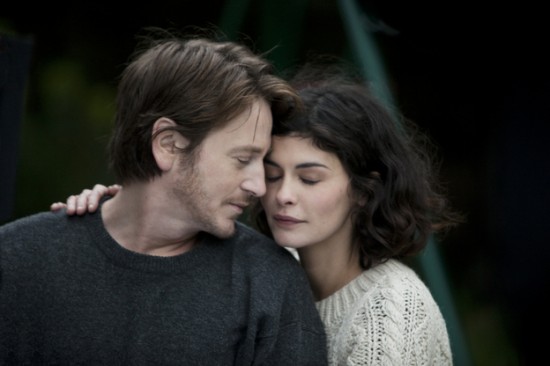