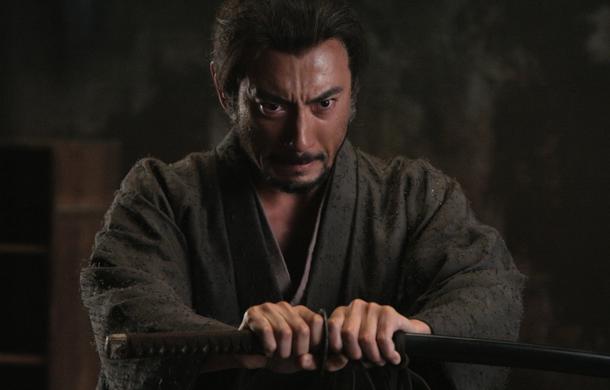 This visually sumptuous tragedy charting the economic meltdown of an impoverished ronin and his fight for the right to commit suicide is strangely soothing to watch even though it outstays its welcome by the time most of the blood has spilt. You’ll hardly notice it’s in 3D so take the kids and relax: there’s plenty of swashbuckling to keep them amused in the closing reels.