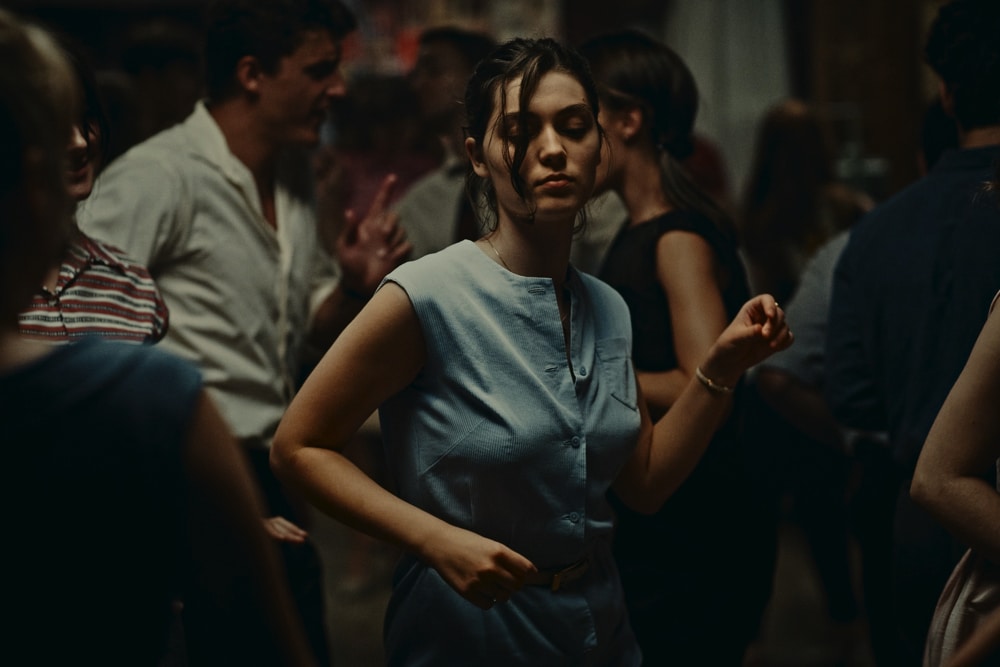 It was bold of the Jury at Venice 2021 to award the Golden Lion to Happening, a fervent drama exposing the mental and physical cruelty aimed at women when abortion was illegal in France.

Based on Annie Ernaux’s 2001 semi-biographical novel Audrey Diwan’s sophomore feature is a powerful, uncompromising plea for women to be in charge of their reproductive rights at a time when the pro-choice movement is being pushed back; and not only in Catholic strongholds such as Poland and Republican controlled states in the USA. Carried by a brilliant cast, the harsh realism of DoP’s Laurent Tangy’s often handheld camera makes certain scenes in the final reel nearly unwatchable – but this is a past many male politicians want to recreate.

In Angoulême 1963, Anne Duchesme (Vartolomei), 23, is a dedicated student making her way successfully out of the rut lower-middle class women were condemned to. She is forced to tolerate insults from more well to do co-students who call her “a slut”. Anne is best friends with Helene (Bazrami) and Brigitte (Orry-Diquero); the three talk a lot about sex, imagining what the real thing would look like – all fun and games – but sex is taboo.

But when it finally happens at a party with Jean (Mottet Klein) a student from another college, Anne feels underwhelmed by the experience. Her world collapses when the doctor confirms her pregnancy during a routine check-up. Jean is unimpressed by the news – believing is to be her responsibility. And none of her friends, however caring, want to get involved. Abortion is a punishable offence for all involved, including the medical establishment.

At home, her parents (Sandrine Bonnaire/Eric Verdin) are proud of their daughter being the first person in the family to go to university. Anne cannot bring herself to tell them the truth, not wanting to destroy their illusions. Even her university tutor (Pio Marmaï) notices her mind is not on her studies.

For Anne/Ernaux the choice is still clear: reproductive choice means the same nowadays as it did back then: “to have the illness that turns French women into house-wives”. Anne contemplates her own situation: “I’d like a child one day. But not instead of a life of my own”.

The feature’s rawness is underlined by the 4:3 format, conveying Anne’s isolation from her friends, and society as a whole. A minimalist score by Sacha and Evgueni Galperine, just piano and violins, also focuses on 12 weeks of hell,  Anne going from one humiliation to another. Abortion became legal in France in 1975. AS