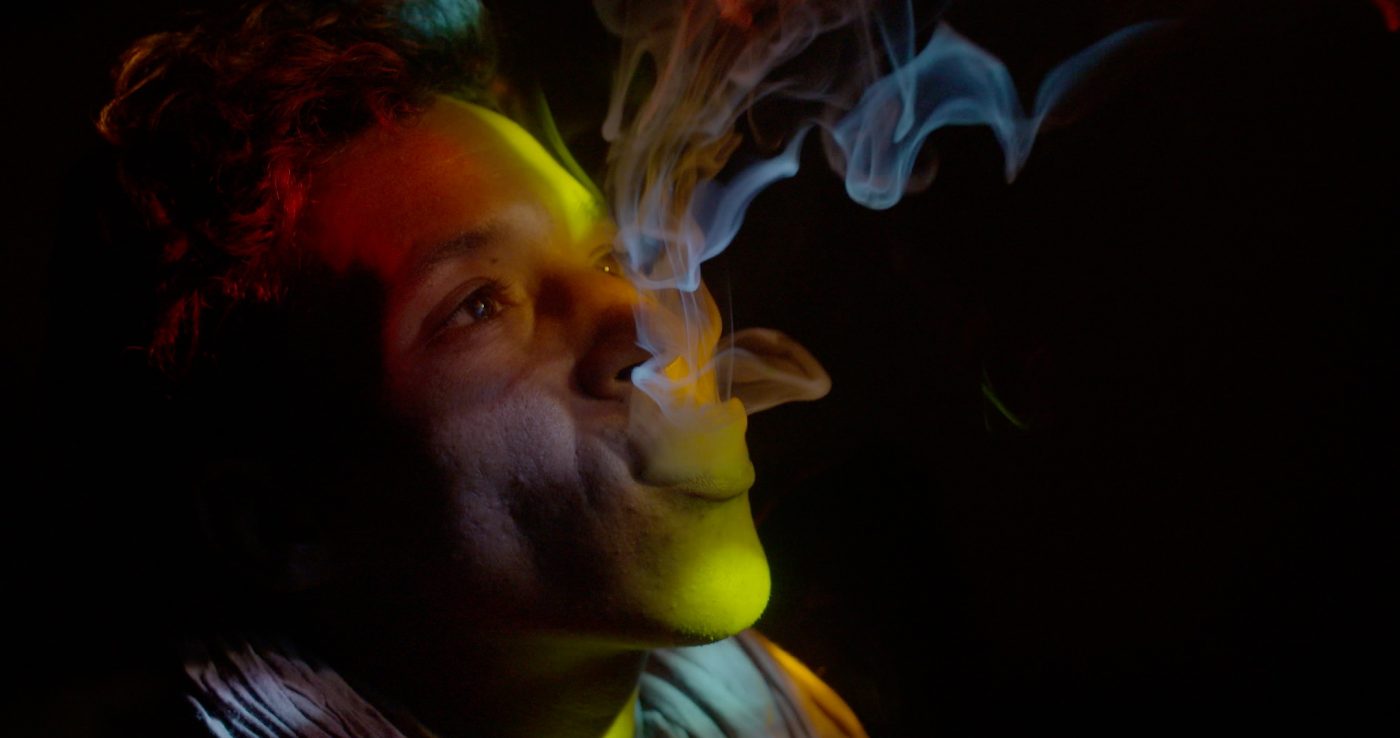 Director-writer Eloy Dominguez Seren (No Cow on the Ice) raises the profile of the Sahrawi Arab Democratic Republic in this vibrantly passionate documentary shot mainly in the Tindouf refugee Camp in Algeria.

In 1975, when Franco was on his last legs, Spain gave up some North African colonies, and Morocco (300 000 citizens entered the old colony) and Mauritania claimed the territory. However, they did not concede self-government to the Sahrawis, as they were mandated by the UN. The resulting conflict between Morocco and the refugees in their own country lasted for over forty years, with Morocco bombing the Sahrawis with Napalm in 1976, causing a humanitarian crisis as the homeless and afflicted fled to Algeria.

HAMADA follows teenagers Sidahmed and Zaara in their fruitless search for work in the self-governed camp. Sidemeh is rather a restless young. He makes some money repairing cars and radios but finds the work unsatisfying. He also lacks patience, and efforts to teach Zaara to drive soon run out of steam. He’d really like to emigrate to Spain, like everyone in the camp. But this seems like a pipe-dream and none of the others have managed to get a Visa, and Spain does not recognise the SADR or his passport. Zaara can’t get a stable job either and has no qualifications, although she is certainly better educated than Sidameh, who only knows one European country (Spain). Zaara seems more intelligent.

So Sidameh starts to plan an illegal passage to Spain, with his friend Tasalam. Meanwhile the more down to earth Zaara focuses on a potential marriage partner chatting things through with her friends. Both girls are emancipated, and expect their future husbands to leave them in peace, to live their own lives. Zaara still wants to be taught to drive, seeing this as a vital asset in the job market. Sidameh finally sells his car to finance his passage to Spain. When he eventually sets off, the convoy of cars he is travelling in, gets stuck in the desert. And the grass is far from green when he reaches his destination. Homeless and without any proper qualifications, contacts or viable work skills he seems surprises that he is treated with disdain.  Instead of focuses on his own failings, he blames his racial identity: “people make you feel inferior, just because you are an Arab”. Clearly the grass wasn’t greener. Zaara has a better and more philosophical frame of mind and soon finds this leads her to improve her chances of success. And with the help of her kind friend Tasalam, she even learns to drive.

Seren’s observational study certainly succeeds in bringing this forgotten conflict to our attention, letting the teenagers speak for themselves. The local climate and primitive conditions make life tough and extremely challenging. Sidameh is seen rebuilding a house for a family of eight, whose home has collapsed during the rainy season. Spain becomes a much longed for dream destination and their all obsess about finding this ‘Holy Grail’.  But these down-trodden people also reflect on their past: when one of them finds a fishing rod in an abandoned house, it soon emerges that the Sahrawis once made a living from fishing, before being forced into the central plains of the arid desert. MT