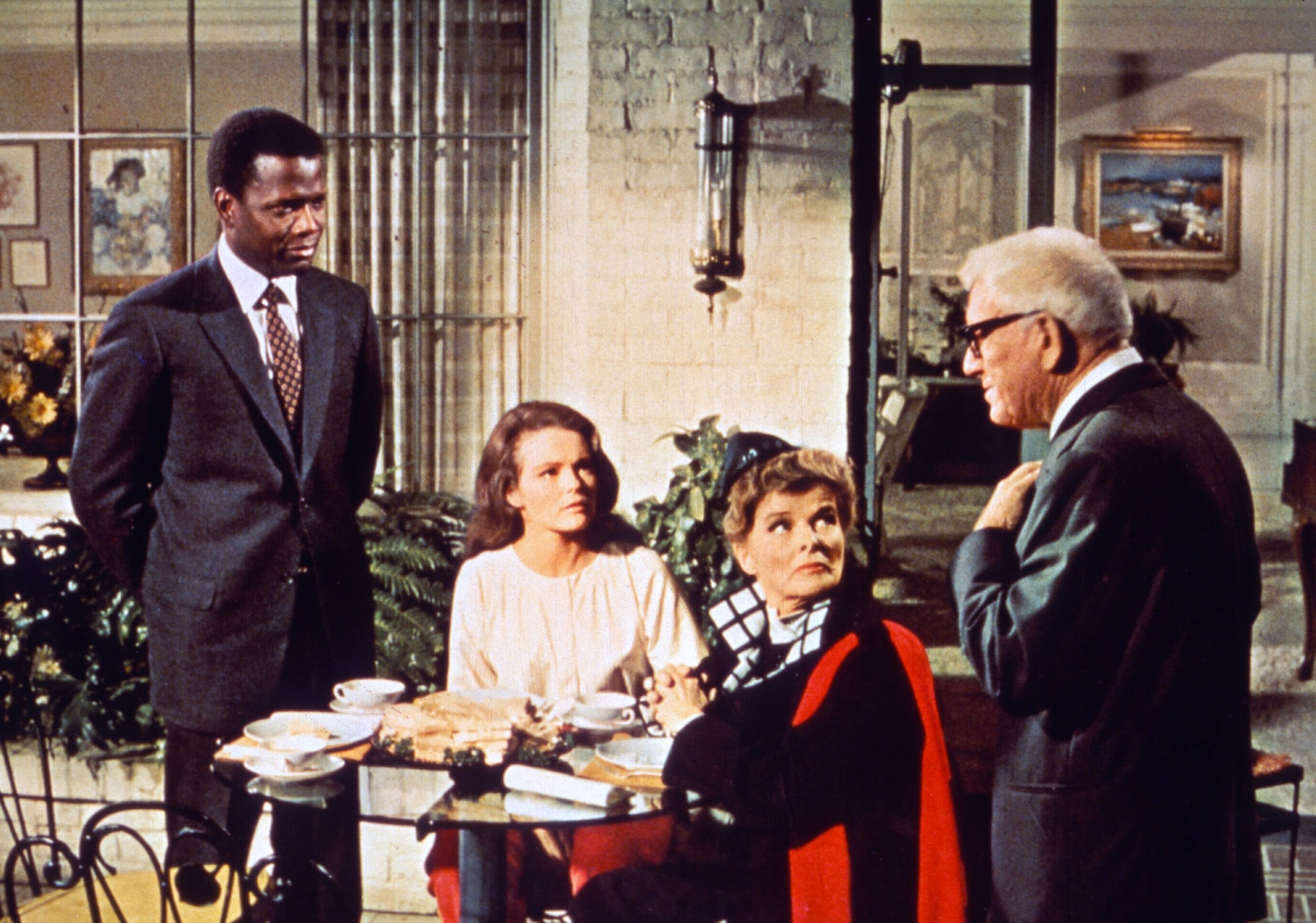 A curious mass of anomalies. The daring subject matter is cocooned in a very old-fashioned production in which well-heeled professionals do little but talk in a glossily photographed, lavishly appointed set looking out on a diorama of San Francisco in which the trees never move.

The late Sidney Poitier has charisma to spare and it has old-fashioned star power in the final screen teaming of Tracy & Hepburn. The latter deservedly won an Oscar; and the former (whose final speech – which took longer to edit than shoot – in which he swears onscreen for the first and last time when he says “screw all those people”) should at least have been posthumously nominated. @RichardChatten