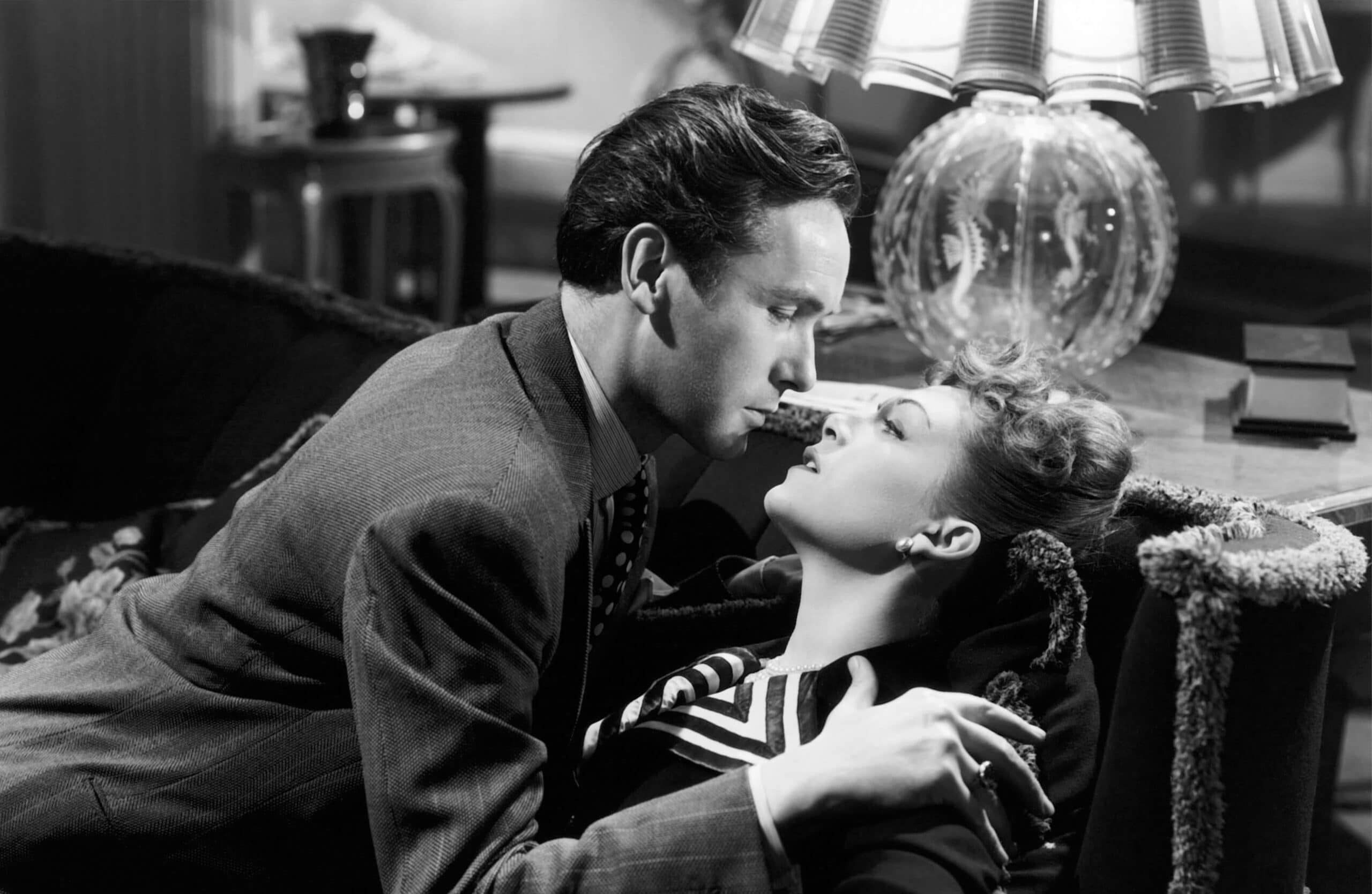 The id to the ego of Herbert Wilcox’s ‘London’ films of the late forties. Based on the 1947 novel ‘Night Darkens the Streets’ by Arthur La Bern, who later provided equally sordid subject matter for Hitchcock’s ‘Frenzy’. The use of a continental poster to head this page on the IMDb is aptly appropriate since it’s unsparing depiction of the perils that lay in wait for a penniless girl attempting to scrape a living in postwar London could have happened at any time and any place. It’s depiction of the travails of sweet sixteen (yeah, right) Jean Kent trying to scratch a living in a postwar London rife with criminality and violence and her travails in approved school not surprisingly resulted in it being banned by some local councils and to official disapproval (Home Secretary James Chuter Ede actually wrote to J. Arthur Rank protesting that “The girl got no effective assistance from the institutions provided in this country to help young people who have gone astray”), which resulted in the addition of an edifying framing story with a plump young Diana Dors and nice Flora Robson; but not before all the bad publicity saw to it that it was a box office hit.

Most of the men inevitably are predatory creeps with ulterior motives, and disagreements are resolved with razors, knives or guns. (One of the few sympathetic male characters, interestingly enough, is Kolly, the doorman at Herbert Lom’s nightclub, played by veteran Nigerian actor Orlando Martins.) It’s fun to visit but you wouldn’t want to live there. @Richard Chatten