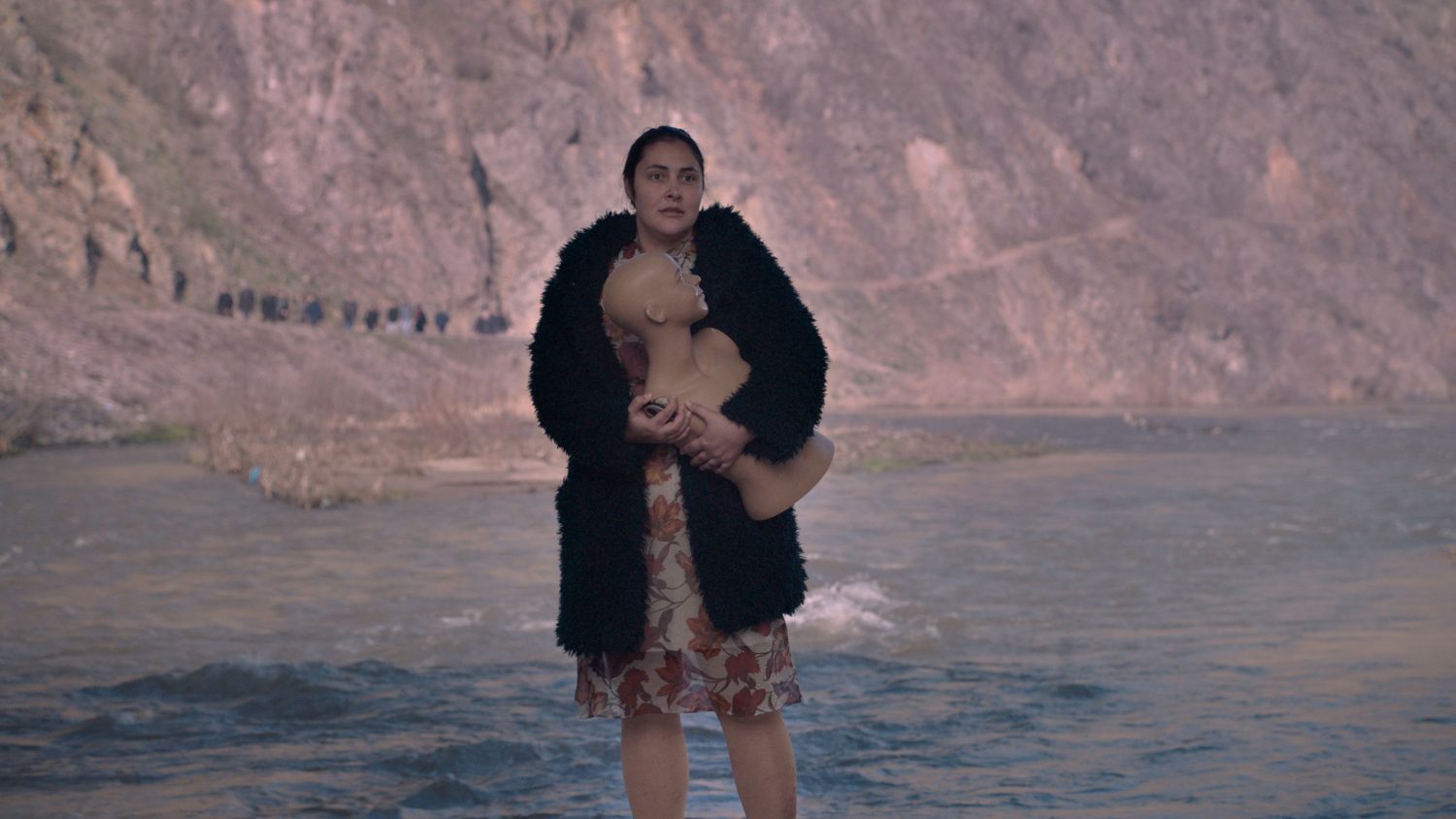 Teona Strugar Mitevska’s fifth feature sets off with an intriguing concept and title but gradually peters out unable to maintain its initial momentum. All the themes are worthy and in place: Petrunya is overweight, unmarried and still living at home with her parents in her late thirties. Her masters degree in history is no help to finding a proper job.

Petrunya is not short of gutsy self-belief , largely due to her indulgent father who always supports her. But her traditional mother wants her to marry, and even serves her breakfast in bed. The possibilities for romance seem thin on the ground in this rural backwater and her meeting with a young police office also fails to ignite.

Virginie Saint-Martin captures the grim realities of modern life in the drab riverside location of Štip, to the south east of capital Skopje, where Orthodoxy dominates – along with the men of the village. When Petrunya secures an interview at a local factory the owner first makes a pass and then insults her when rejected. On her way home she dives into the river to retrieve a wooden cross that conveys luck when caught as part of the religious men-only ceremony. Petrunya then makes off with the cross and the ensuing ruckus plays out in a skimpy narrative that turns on the question of whether religion or law is more important in Macedonia.  But this debate quickly loses steam – and our patience – due to an underdeveloped script, making promising lead Zorica Nusheva’s role all the more difficult. MT