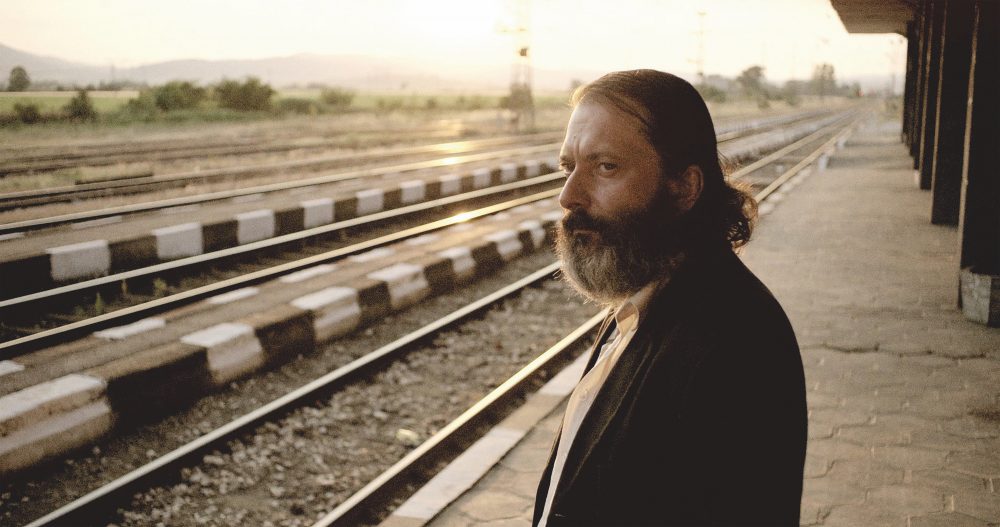 Groseva and Valchanov reunite with the cast and crew of their standout debut The Lesson. This time Margita Gosheva, is Head of PR Julia Staikova, for the Minister of Transport Kanchev, who has been in the headlines for all the wrong reasons. When honest railwayman Tzanko Petrov (Denolyubov) finds a Million Lev in a bag on a deserted railways line and hands the money in, Staikova is all poised for a PR stunt: Petrov will be awarded a medal by the grateful Minister Kanchev (Savov); the whole ceremony captured on TV. But Petrov desperately needs a makeover and Julia’s team sets to work on his stutter. Then Petrov reveals that his fellow workers steal diesel fuel to top up their meagre salaries -, and is prepared to name names. But Kanchev’s lack of diplomacy lets the side down and, to make matters worse, Julia re-styles Petrov with a cheap digital watch, replacing his family heirloom – a Russian ‘Slava’ – which then goes missing. The timepiece is of great sentimental value to Petrov – a metaphor for the traditional Bulgaria – and he won’t be fobbed off with a replacement – that seems to embody all that’s glib about the new. Sadly Julia’s PR stunt goes from bad to worse when a local reporter takes up Petrov’s case. The PR woman emerges a self-seeking, control freak and Gosheva plays her with ruthless inflexibility – giving no quarter to her husband, or gruelling IVF injection schedule. Petrov, on the other hand, hails from a long-gone Bulgaria where Communism and a rural existence are now out of fashion. He’s not after money (just the 85 Lev he had picked up before finding the money bag), but his watch, with an engraving from his father – his only tangible link to the past. Well- paced and punchy, Glory culminates in a well-staged off-camera finale that perfectly caps everything that has gone before in this impressive feature. DoP Krum Rodriquez avoids total realism, always finding new ways to conjure up the cataclysmic difference between the worlds Julia and Petrov inhabit. Finally, the end is a brilliant exercise in off-camera violence, closing this impressive feature. Groseva and Valchanov pull the whole thing off with consummate skill: Who says, that the second film is always the most difficult?