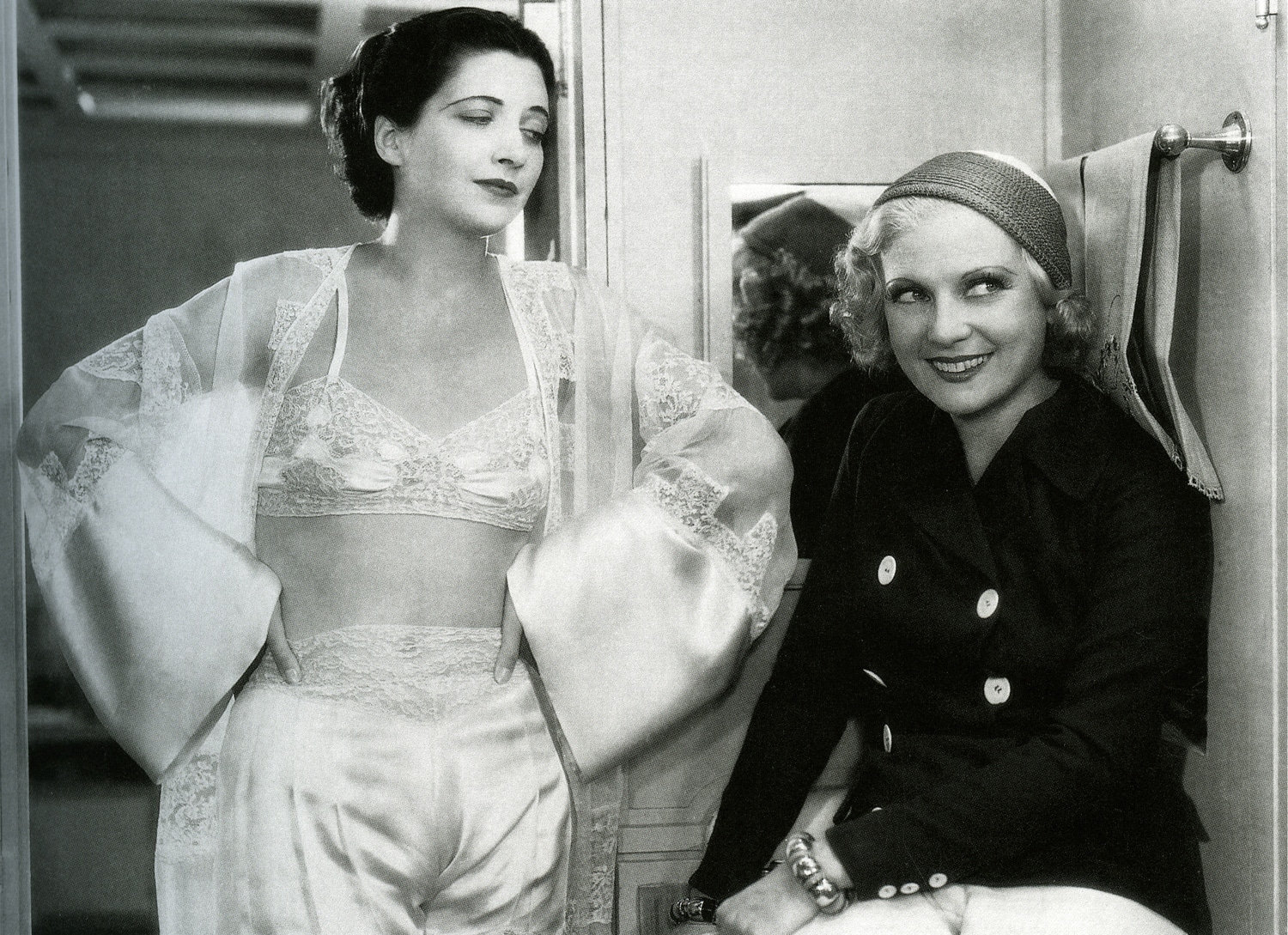 More glamorous escapism from the lowest point of the depression, in which the wavishing Kay Fwancis and the amazonian Lilyan Tashman sashay about pursued by Ernest Haller’s sinuous camera-work in nightclubs and on yachts dressed (and undressed) to the nines, or in the palatial bachelor girl pad where they apparently have a foolproof way of denying the sugar daddies they bring back their sugar.

Gifted silent comic Raymond Griffith shares the screenplay credit, and his hand can be discerned in funny business like the hilarious scene on the yacht with the golf balls and the ‘auction’ of Francis’s glad rags at the end (in which a slinkily attired Adrienne Ames and a blonde Claire Dodd are particularly eye-catching among the bidders).

Beneath this hard-boiled coating director George Cukor naturally whips up a soft centre in which Kay falls for handsome hunk Joel McCrea, and Tashman shows herself a tart with a heart by putting her expertise as a gold digger at the disposal of Michigan Copper King Eugene Palette’s neglected wife Lucille Gleason (“He’d never even gave me an engagement ring. I don’t believe he’d have given me a wedding ring, only his mother left him hers when she passed on.”) A touching little gesture probably engineered on the set is that the baby girl introduced to the plot near the end continues holding on to Kay’s pearls after she’s put her down. @Richard Chatten