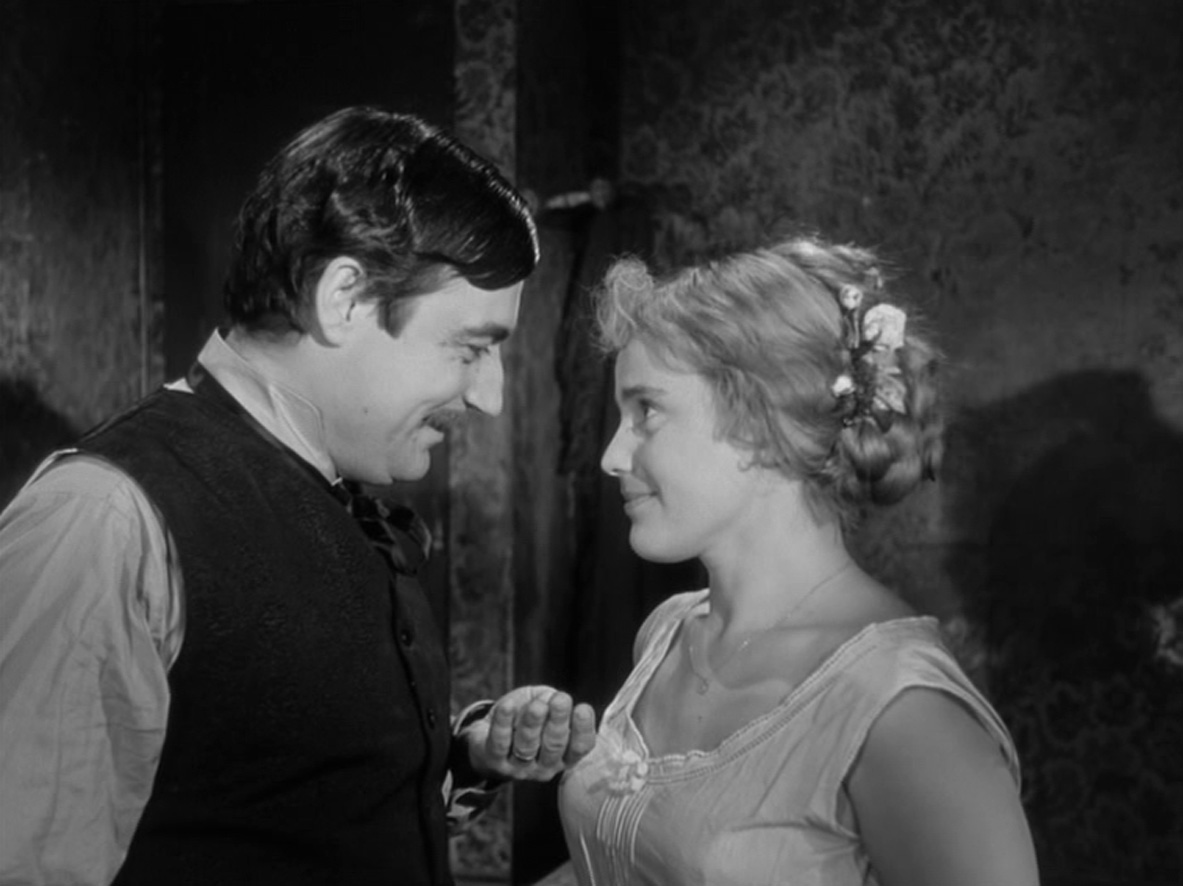 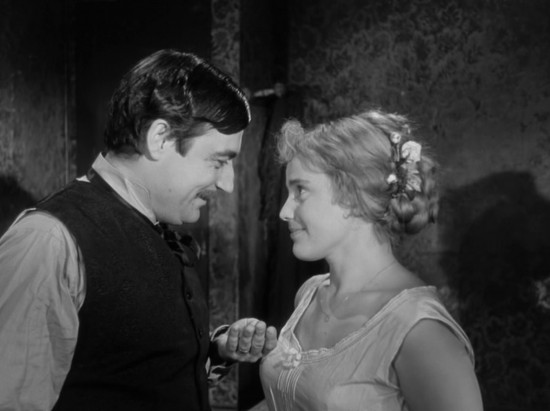 Fans of Emile Zola will appreciate Rene Clement’s penultimate outing Gervaise (1956) based on the novelist’s 1877 masterpiece ‘L’Assommoir’.  Much of Zola’s work focussed on the influences of violence, alcohol and prostitution which became more prevalent during the second wave of the Industrial Revolution in France.  Clement’s film is set against this traumatic period in French history and tells the story of a crippled working class woman’s struggle with an alcoholic husband.  Very much a social realism piece but with a compelling grimness to it that is a worthwhile testament to the era.

It won a BAFTA for Best Film and Best Foreign Actor, two awards at Venice including best actress.

NOW OUT ON DVD COURTESY OF STUDIOCANAL.COM £15.99 IN CELEBRATION OF THE CENTENARY OF RENE CLEMENT