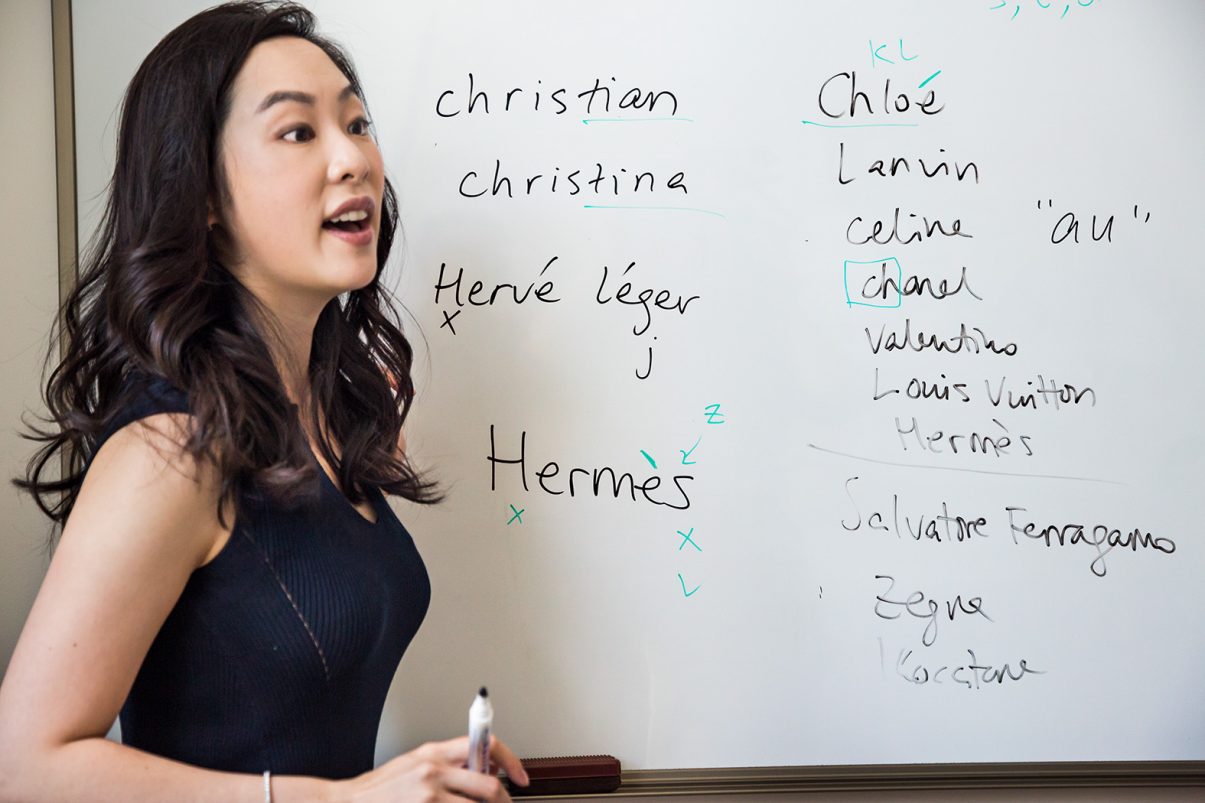 Filmmaker and photographer Lauren Greenfield (Queen of Versailles, 2012) has put her whole working life of 25 years into this mammoth project, which is accompanied by a book and an exhibition – just to make the point. But it is not only the wealthy who are the objects of her research: Greenfield freely admits to something a woman in her documentary Thin(2006) pointed out to her: Your addiction is work.

The quote from Thin is not the only revisiting Greenfield does: the high-octane-living teens of FastForward fame are also back to report about their life thereafter. These new additions fall mostly into the category of ‘obsession’. Self-obsession usually involves finding an outlet in which to prove yourself: hedge fund manager Suzanne is not only status obsessed, but after having nearly missed the boat in having children, her latest obsession is to have a child – whatever it takes.

Kacey Jordan, an adult film star famous for her relationship with Charlie Sheen is repentant – but not before filming her own suicide attempt. Florian Homm, a hedge-fund manager who once had 600 M Euros to his name, fell foul of the US regulatory system and cannot now leave his native Germany, after having been imprisoned in Italy. He calls Germany “a prison”, but is truly proud of the fact that he bought his teenage son a prostitute in Amsterdam, “to make a man out of him”. His son watches on with his current girl friend, blushing. But there are also examples of redemption such as when Iceland’s economy boomed, a young fisherman suddenly found himself behind a desk in a bank. After the bust, he is back proudly fishing with his son, happy to have escaped the big time.

The pusuit of beauty has always been a major topic for the director (Beauty CULTure, 2011), and it is frightening to see the young Kardashians in their early teen years. But even more harrowing is Eden wood, ‘trained’ by her lower-middleclass Mom from Arkansas to win and compete in “Toddlers and Tiaras”, wishing for nothing more than a whole room full of money. Six years later, Eden has somehow managed to morph into a cheaper model of the Kardashians. Finally Cathy Gant, has spent all he money on beauty treatments in Brazil whilst neglecting her daughter, who now suffers from body dysmorphia with terrible results.

The lost American dream – lost to a mixture of capitalism, narcissism and greed is there for all to see. Nobody looks at the Jones’ next door any more, but at the Kardashians on TV. “In my work, I often look at the extremes to understand the mainstream”, says Greenfield. Perhaps she should have added “at myself”. Her interviews with her sons Noah Gabriel are as heart-breaking as her professional portraits. Cool teenager Noah puts it simple but devastatingly: “I got used to growing up without you around. The damage has been done”.

The hyper-saturated colours and absurdist wide angle-effects give the documentary a carnival-like atmosphere: this is a bonfire, not only of vanities, but also the last roll of the dice of a global civilisation (China and Russia having successfully joined the club), hell bent on destroying itself. Just asthe pyramids with all their splendour were the last gasp of the Egyptian pharoahs; in the make-believe world of TV, everyone is measuring themselves against each other with tragic consequences: the death of family, traditions and even human emotions. Unlike Egypt, this will not be the end of one civilisation, today’s humans are determined to take the whole planet down with them. AS