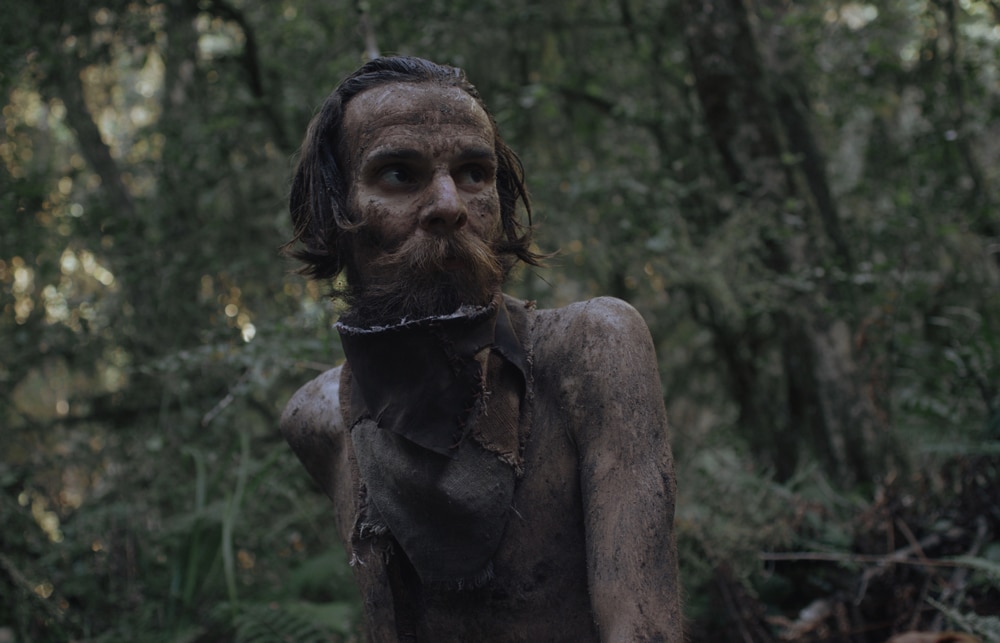 South African director Jaco Bouwer delivers a stunning eco thriller that’s less impressive on the narrative front despite a beguiling premise that unfolds in the mysterious depths of the country’s atavistic Tsitsikamma rain forest, home to some terrifying species.

South Africa’s rangers are well known for their intricate knowledge of the animals that inhabit the wild untamed landscapes of the Cape and beyond. But during a routine mission with her colleague Winston (Oseyemi), nothing prepares Bouwer’s heroine Gabi (Rockman) for the terrifying alien predators that lurk in the undergrowth. And when she is injured by a poisoned spear, help arrives in the shape of two mysterious human beings who initially save her life. These ‘post-apocalyptic survivalists’, father and son Barend and Stefan, are clearly versed in all sorts of natural medicine, but lying in a state of semi-sedation, Gabi starts to wonder whether they are as benign as they appear, while trying to contact Winston who has disappeared into the forest. Communicating exclusively in Africaans with the surreal cavemen-like couple Gabi is nevertheless none the wiser as to their motives. Things take a sinister turn when Winston is invaded by flesh-eating lichen like funghi and Gabi’s hopes of escape start to diminish. Bouwer comes up with some stunningly imaginative special effects captured by Jorrie van Der Walt’s immaculate lensing. But Tertius Kapp’s storyline is just too slow-burning and enigmatic to keep us engaged despite the film’s modest running time. Although highly entertaining for body horror fans, Gaia is perhaps best described as style over substance. MT