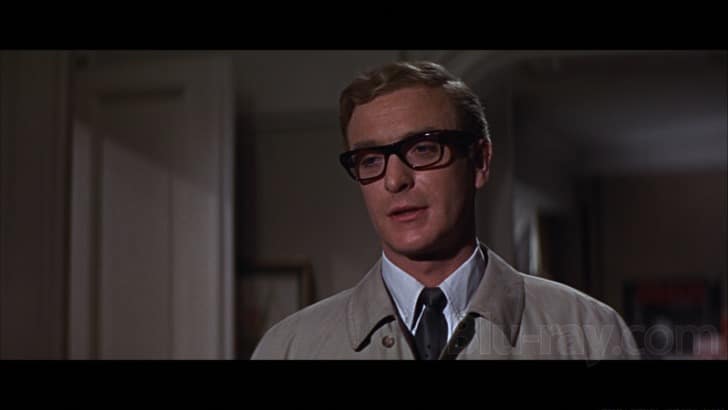 Probably the least familiar these days of the original Harry Palmer trio, brought to us by Len Deighton, it shows just what a difference a director makes.

Michael Caine returns as “that shrewd little cockney” from the original, transplanted from Blighty to Berlin, the presence of Oscar Homolka anticipates Billion Dollar Brain, and this time we get to see Major Ross doing the garden with his missus (“How can you work for that dreadful man?”).

The directors of the other two Deighton’s were show-offs; the helmsman on this old pro Guy Hamilton (earlier an assistant on The Third Man – and it shows – and recently in charge of Goldfinger), which ensures a film less flashy than the two that bookend it, but is still good fun nevertheless; and Palmer’s objection to his alias bears a suspicious resemblance to the gang quibbling over their colours in Reservoir Dogs.@RichardChatten