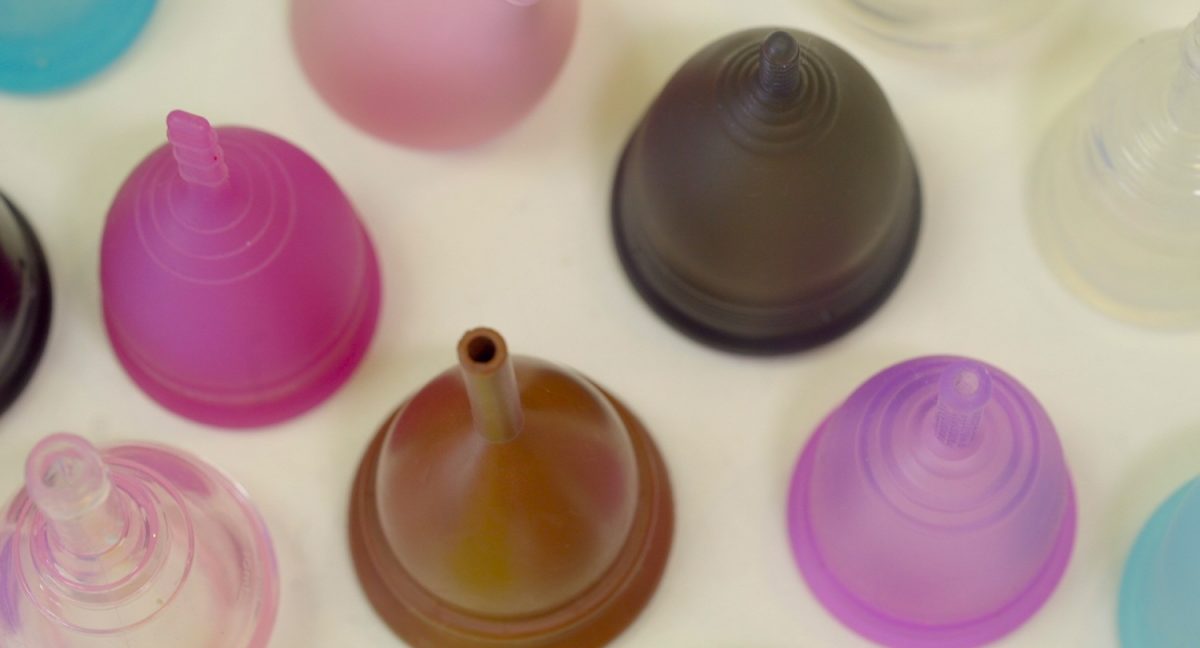 FOR VAGINA’S SAKE takes a coyly humorous approach to a bodily function that happens to half the world’s population. A woman will lose over 10 litres of blood during her reproductive years. And while in North East Asia menstruation is still often seen as an embarrassing occurrence, Dutch women treat periods much more pragmatically according to this worthwhile but rather scatty South Korean documentary debut from Kim Bo-ram.

Boram has certainly done her research and uncovered a wealth of information about this vital bodily function, uncovering startling facts from the Dark Ages and followed it through with up to date political developments. It’s a shame then that her film is hamstrung by its choppy editing, flipping backwards and forward and flitting around like a butterfly on heat, it eventually becomes exasperating in the final scenes. It’s also focused almost entirely on women in their twenties and early thirties in Holland and South Korea.

A dinner discussion in Holland reveals that young Dutch woman go for basic applicator-free protection, while in South Korea some are still scared to insert a tampon (afraid that it may get lost) in a country where periods are still taboo and anatomical ignorance is frankly shocking. We then meet an 80 year old Korean woman whose first period came after she marred at 18, and who then went on to produce five or six daughters. In those days sanitary towels consisted of natural cotton balls wrapped in cotton material. Tied with strings round the woman’s waste they often fell down, causing horrific embarrassment. And this humiliation and fear connected with staining a public seat or losing a pad in the street is still a woman’s worst nightmare today.

There follows a potted historical and religious background which verges on the macabre (if not downright misogynistic). We learn than ancient Japan women were thrown into communal pits of menstrual blood and allowed to drown, whereas in China those who gave birth would apparently go to Hell (?). Menstrual blood was considered a puny female attempt at producing sperm.

The second part of the documentary focuses on politics developments and taxes that apply to feminine hygiene products, with a discussion on the contemporary developments in sustainable protection (material pads, sea-foam, and an overlong diatribe about the menstrual cup and its advantages.

For Vagina’s Sake uses a mixture of interviews and delicately-drawn animations to put its information across and is both subjective and observational. Graphic images dovetail with lighter more frivolous hand-draughted visuals. Fast-paced and fluffy and rather than serious and analytical – the film becomes more inspirational and empowering for its contributors as it presses on. Certainly a worthwhile film to show to teenagers and students from all nationalities who may be suffering in silence, rather than learning about a shared and very natural female experience. MT