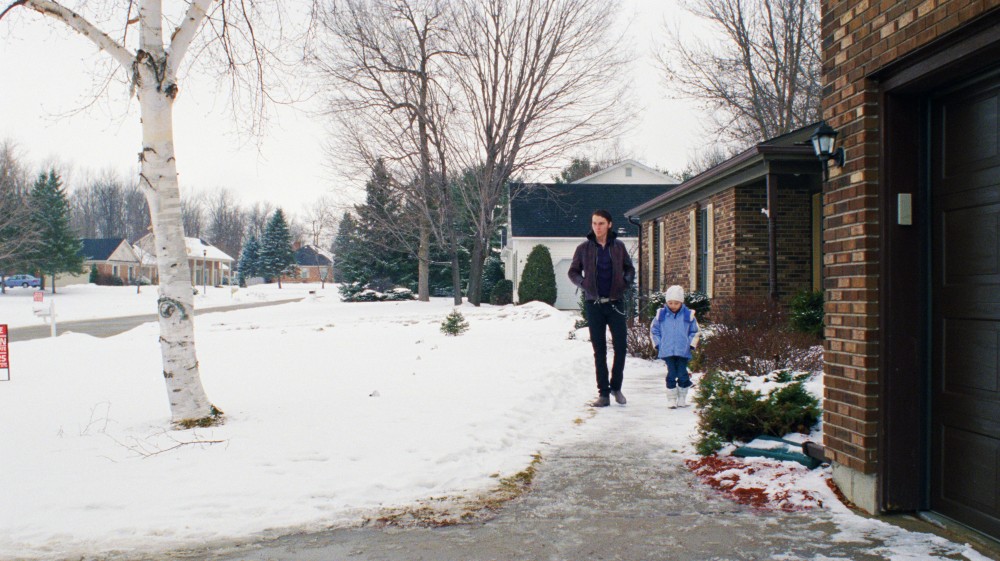 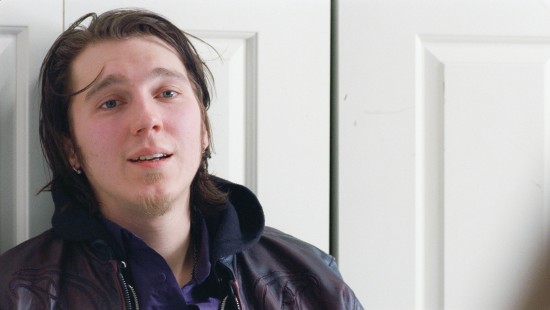 Blue-washed icy landscapes of middle America are the backdrop to this gently bleak indie from Korean director So Yong Kim.  It centres on Paul Dano’s troubled and tentative rock musician, Joby, who is on a mission to forge meaningful links with his tiny daughter Ellen (Shaylena Mandigo) after the bitter breakdown his relationship with a coldly stoic Claire Taylor a her ma. With his boyish painted nails and tattoos, he’s hardly able to be responsible for himself let alone another human being but is desperately affected by fatherhood and painfully screwed up by love.  Jon Heder’s performance as his lawyer adds levity to the grim story marital break-down.

But the scenes with Ellen really bring this to life as a poignantly authentic study of a man in crisis and tenderly depict his feelings for his child.  MT 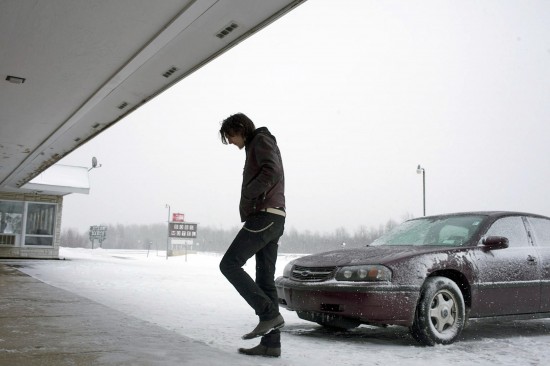