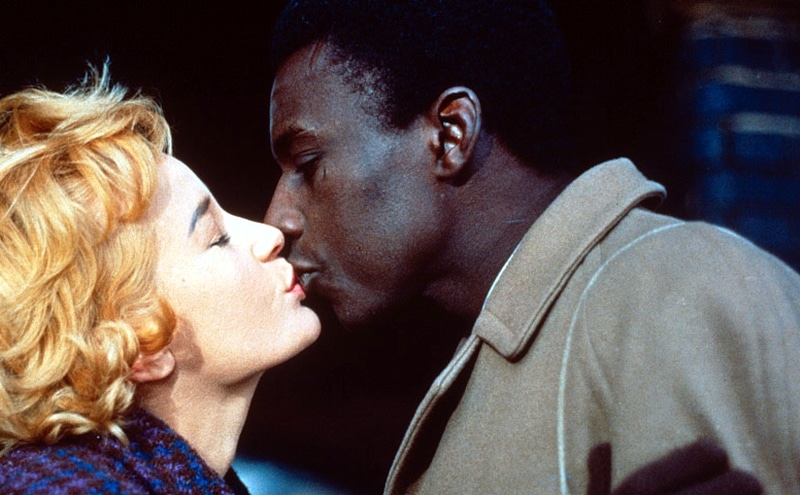 Sixty years ago Sylvia Syms bravely accepted two parts as women facing ostracism because of their choice of partner. Most people know about Victim, but far fewer have seen this film, ironically preceded on Talking Pictures by a disclaimer warning audiences that the offensive language belonged to 1961, in those far off days when the opening credits were accompanied by a brief snatch of calypso rather than reggae or rap.

Yet the characters using such language are shown to be in the wrong; while the sentiments expressed – by members of all communities – are still routinely expressed today, but with less candour. And you only have to pick up any newspaper today at random to discover the sores this film reveals are still fresh. @Richard Chatten