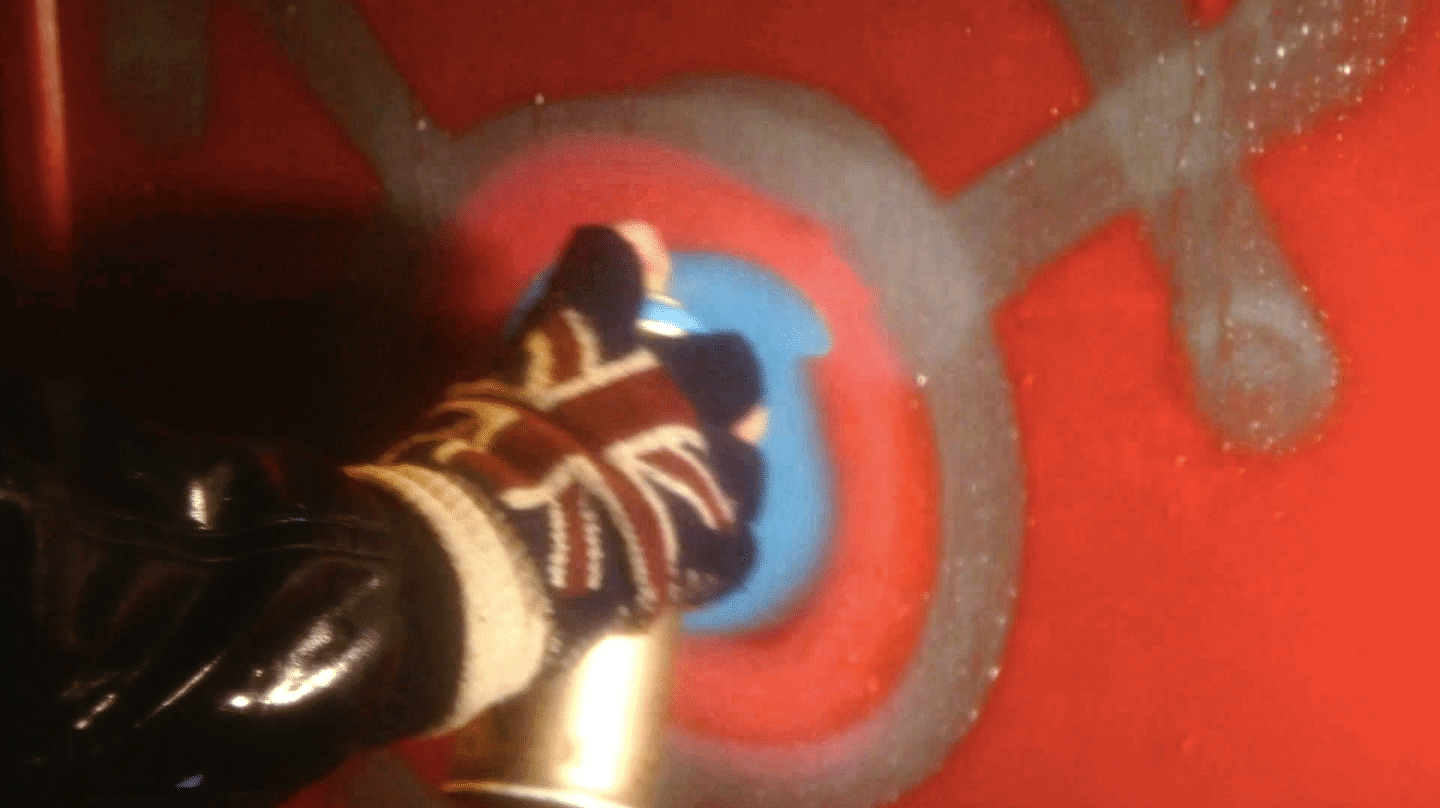 Five Films For Freedom 2021 sees filmmakers exploring emerging sexuality, trans-activism, homophobia and genderless love at a time when people may have been adversely impacted by the pandemic.

In a new twist for 2021, audiences will be invited to nominate their Five Films Favourite via a British Council web poll, the winners will be announced via British Council social media channels prior to 28 March. Voting opens 17 March via the #Five FilmsForFreedom homepage.

The FIVE FILMS FOR FREEDOM campaign has been going since 2015 and over 15 million people from more than 200 countries have engaged with it particularly in places where homosexuality can be prosecuted and, in some cases, punishable by death. 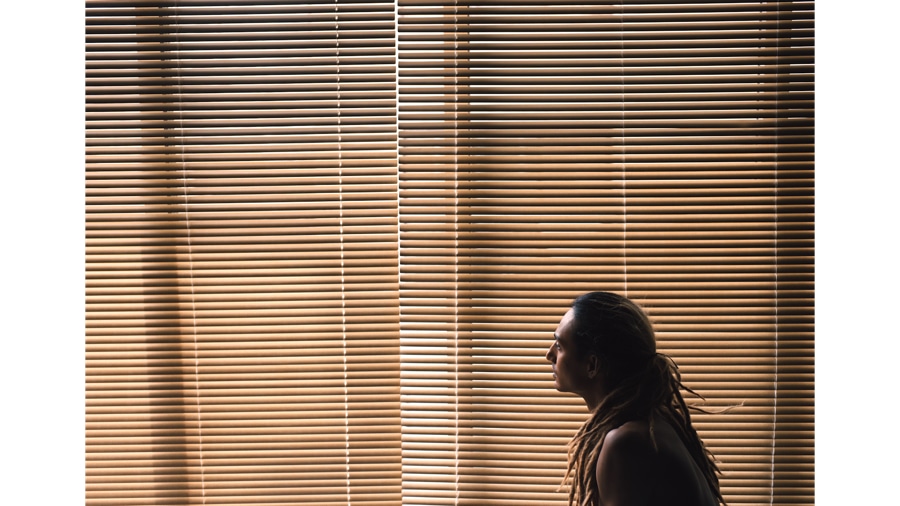 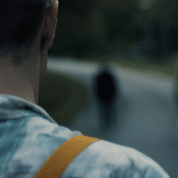 Land of the Free (Sweden/Dir. Dawid Ullgren/10 mins) – Ullgren’s tense Swedish drama follows the fictional David and friends as they celebrate his birthday with a nightly swim at the beach. The good mood swiftly changes after two straight couples walk by and laugh – was the laughter directed at them, or something else? Who owns the truth of exactly what happened? 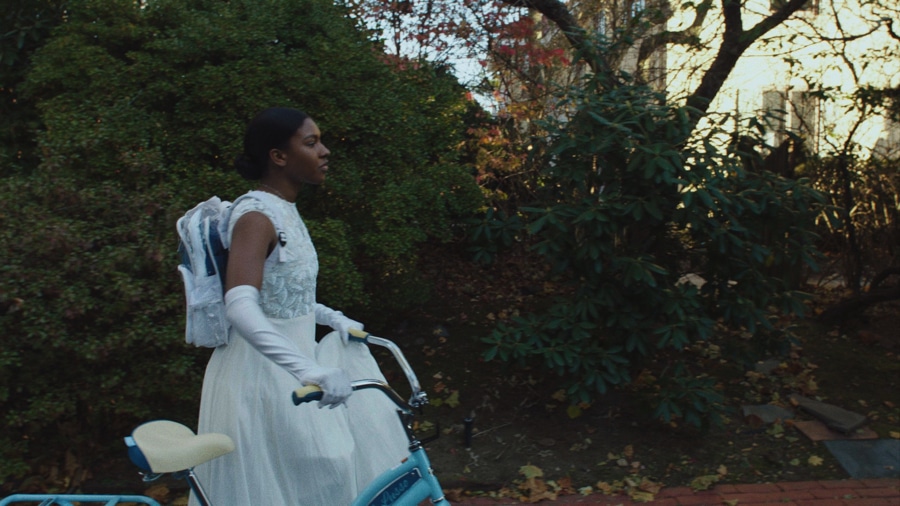 Pure (USA/Dir. Natalie Jasmine Harris/12 mins) is the fictional debut from 2020 Directors Guild of America Student Film Award winner Natalie Jasmine Harris, centring on a young Black girl grappling with her queer identity and ideas of ‘purity’. The film is written, produced and directed by Harris – a filmmaker passionate about the intersection between filmmaking and social justice. 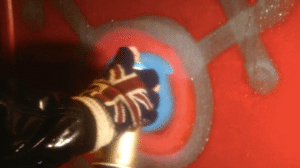 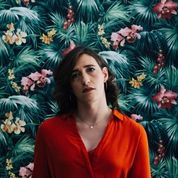 All films will be available to view from 17 – 28 March 2021 via the British Council Arts YouTube channel as well as being part of the BFI Flare digital programme on BFI Player and associated platforms.