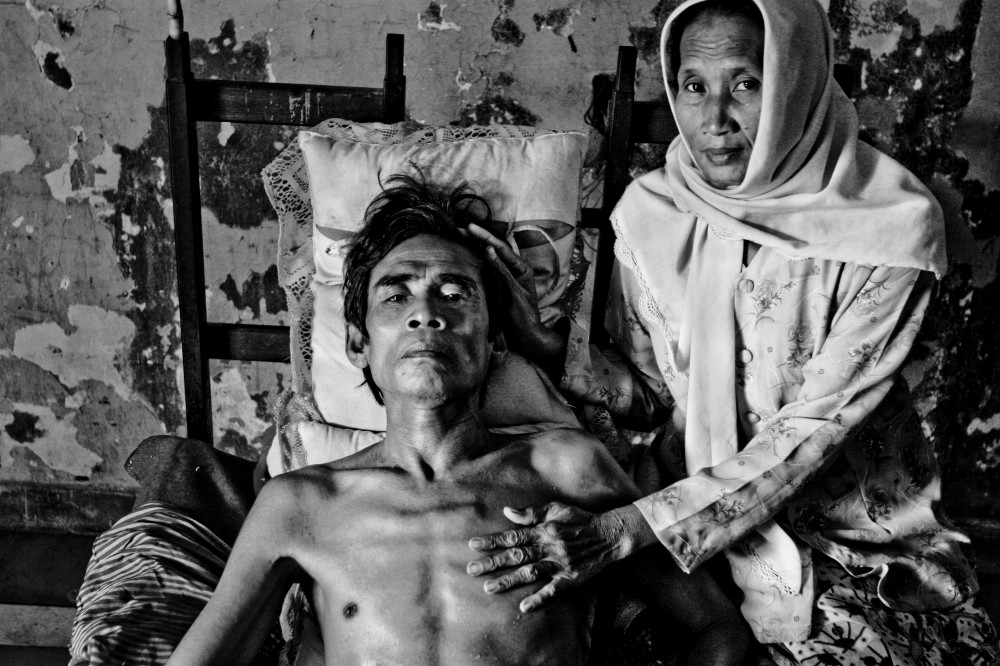 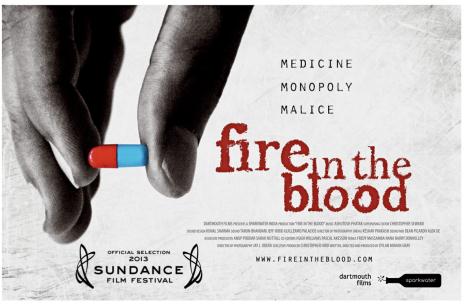 With the tag line ‘They Tried To Stop The Crime Of The Century’, there is no doubt at all that Fire In The Blood is a truly important film on an extremely emotive and powerful subject; that of the millions who died needlessly from AIDS and AIDS-related illnesses in developing countries, due to the avarice of super-powerful drugs companies, who wouldn’t allow their drugs to be sold cheaply and then used the pressure of US economic sanctions to prevent cheap generic brands to save lives.

It’s a depressingly familiar tale to anyone accustomed to how the Third World is habitually treated by the West. The documentary predictably has some very high profile interviewees, such as Desmond Tutu and Bill Clinton, as well as footage of Nelson Mandela and George Bush.

With such a subject matter, it is therefore unsurprising that Gray’s film has had a strong presence on the festival circuit, snaffling a highly-prized slot at Sundance this year, however, that is not to say it is a good film. Setting out its stall early, we are handed the relevant information in no uncertain terms in the opening five minutes, but then the film then proceeds to make the same point over and over again using various examples from different countries, but all essentially thumping the same tub.

This, as I say, is not to detract from the content, which is both astonishing and depressing in equal measure as millions have indeed gone to their deaths needlessly, deprived as they were of vital retroviral medicines.  Fire In The Blood fails to unfold a narrative story in any kind of engrossing or interesting way and we are left searching for more story beyond the repetition.

Of course, it is interesting to see high-profile individuals giving their take on the situation, not least an ex-Vice Chair of a drugs corporation, but the film’s point could have easily have been made in ten minutes, not the 84-long minutes we are then privy to. This is such a shame, as the topic truly deserves an absorbing, even overwhelming documentary, covering as it does such a shocking tale of corporate greed over the desperate plight of millions dying painful, unnecessary deaths. What could be more upsetting than that?

But this is Gray’s first feature-length film and he is yet to grasp the skill it takes to tell a long-form story in engrossing fashion, without a writer, or indeed producer to perhaps bounce ideas off. Five out of five then for choosing his subject matter, but only one out of five for its execution. An opportunity missed. AT