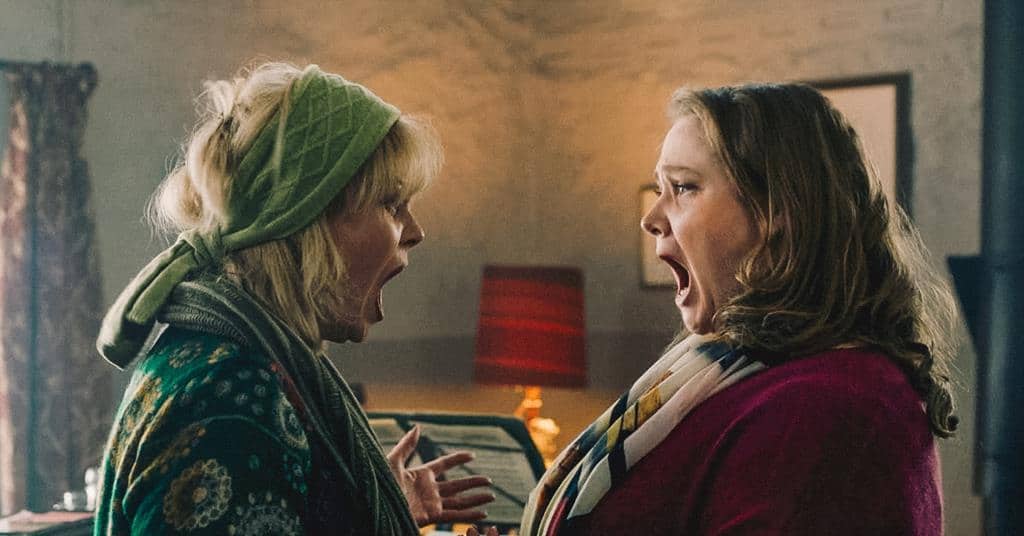 Hugh Skinner is the reason to see this instantly forgettable bit of fun. Just one look at him brings a smile, along with Joanna Lumley who has the finest English voice and diction in living memory. Bringing to mind the true story of Florence Foster Jenkins, although the chanteuse in Ben Lewin’s comedy is American, and sees a jaded city whizz kid leaving her dead end romance and heading for the Scottish highlands to chase her dream of becoming an opera singer.

Unfortunately, Millie, a brilliant Danielle Macdonald, doesn’t realise that Rome wasn’t built in a day, and also has a voice strangely similar to Susan Boyle, despite the efforts of her talented but overbearing coach Megan Geoffrey-Bishop (Lumley). Amusing and light-hearted with Lumley carrying the film to its predicable conclusion. Worth a watch if you’re in the mood for unchallenging comedy. MT

ON RELEASE FROM October 1st | On demand on most platforms