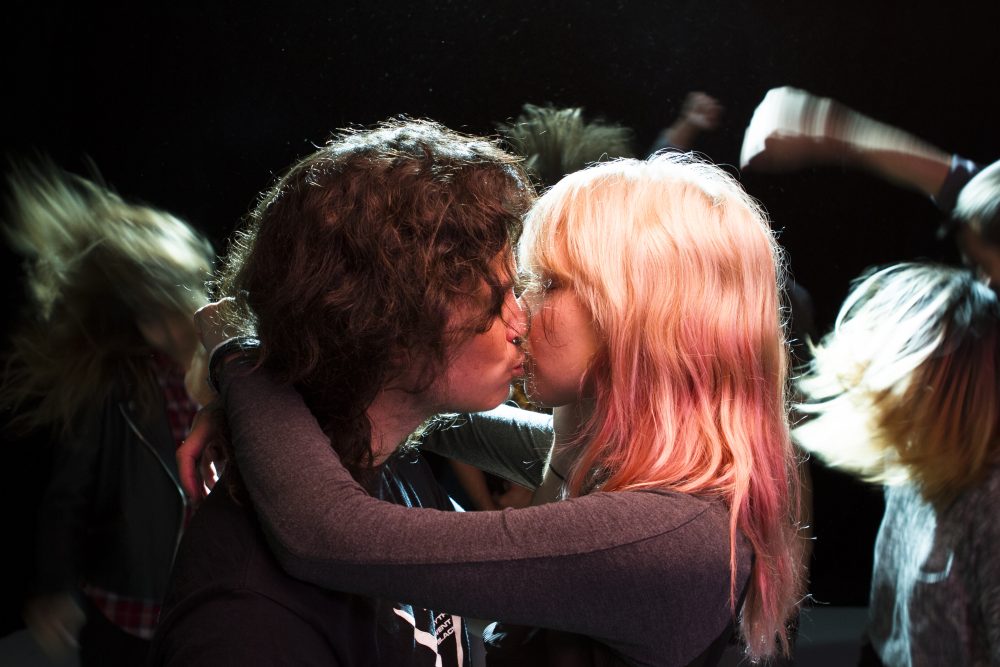 Unlike many new filmmakers, Pascale Plante plays it low-key with this open-ended, bittersweet love mystery that eventually gets lost in its own enigmatic quality.

Theo (Therrien) meets Mag (Perrault) on his 18th birthday, on their way out of a rock concert. They hit it off at once and like the same music, and tattoos – Theo having a talent for drawing them. He lives with his mother (Poupart), but soon moves out to his sister’s, four hours drive away. Mag is a year older than Theo; she looks after her little sister (Nadeau), while her mother (Lagarde) is busy on the dating scene. Theo and Mag Clearly enjoy sex, but we learn next to nothing about them. But Theo has a doomladen quality about him, and slowly he starts to retreat into himself, distancing himself from his mates when he meets wheelchair-bound Kev.

But Plante lets go of her material towards the end: many scenes go on for much too long and the slow-motion sex sequences don’t help the underwhelming narrative, leaving the audience detached despite some strong performances and resplendent images from Vincent Allard. AS