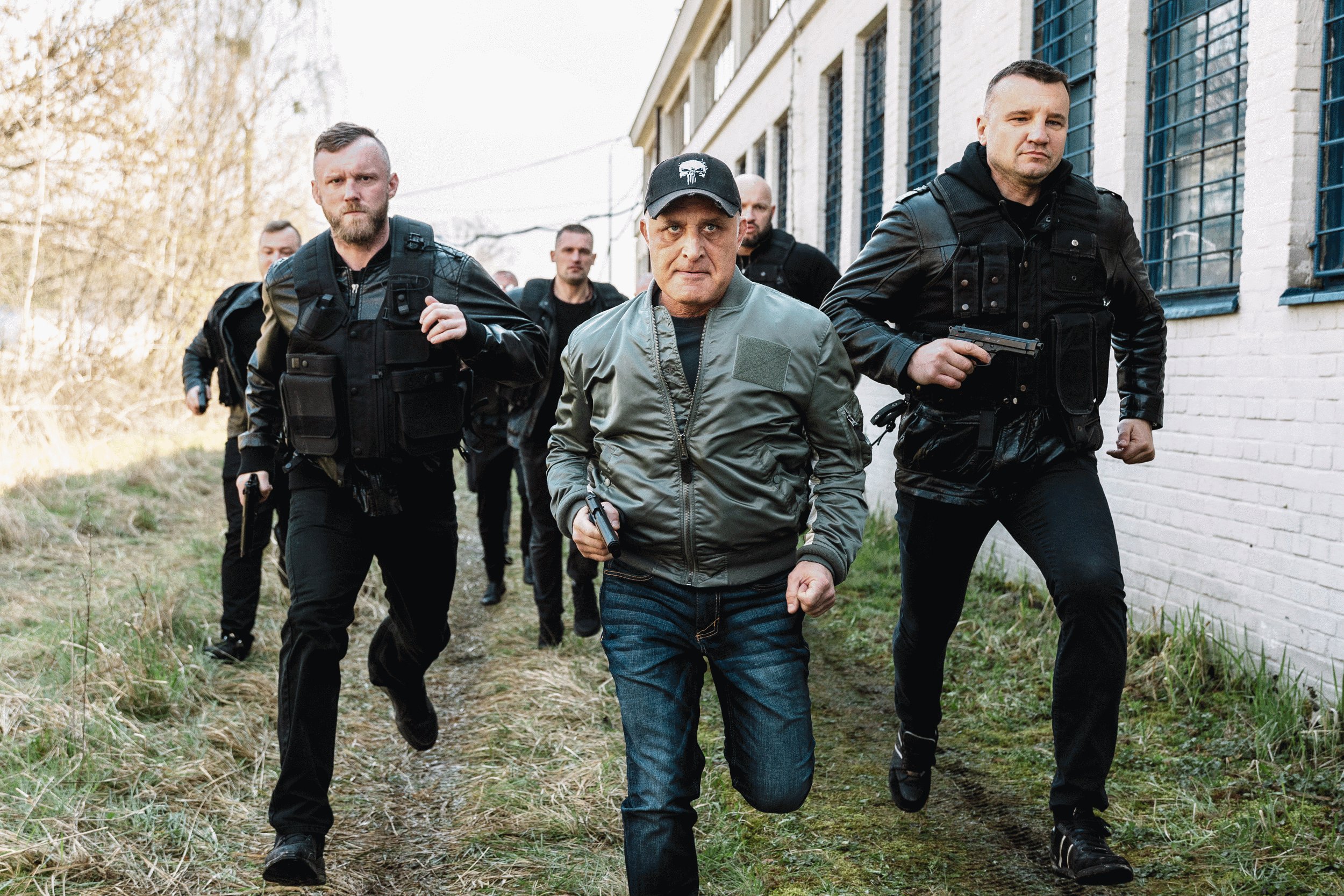 This nasty little English language crime thriller from Poland’s Patryk Vega’s sees his central character Nos (Przemyslaw Bluszcz) descend to the depths of depravity in the organised crime world in Poland and Eastern Europe. In an attempt to give credibility to the storyline the film uses the book of Exodus for its title but this doesn’t elevate what is already a choppy, unconvincing storyline. Nos is a self-confessed psycho and seasoned killer who speaks like an automaton and takes us rapidly through the backstory, growing up in a dysfunctional home where his pimp mother ran a brothel later blows that Nos destroys after honing his self-taught skills in explosives and bomb-making. The narrative drones on, Nos making a career out of his explosives, with a sideline in corporate bribery and extortion as part of a criminal gang. Eventually Nos gets arrested after proposing to a woman he’s only just met in the vain hope that having a family will put him on the straight and narrow. At the same time he makes an enemy of crime officer Jacek (Andrej Grabowski), after killing his colleague, and this feud fuels the rest of the film. Vega throws every crime into the mix from drug running to kidnapping and more murder for our tawdry antihero. An attempt to weave in biblical references make Exodus faintly ludicrous. A tragic case of less would have been more. MT

NOW ON RELEASE IN CINEMAS NATIONWIDE