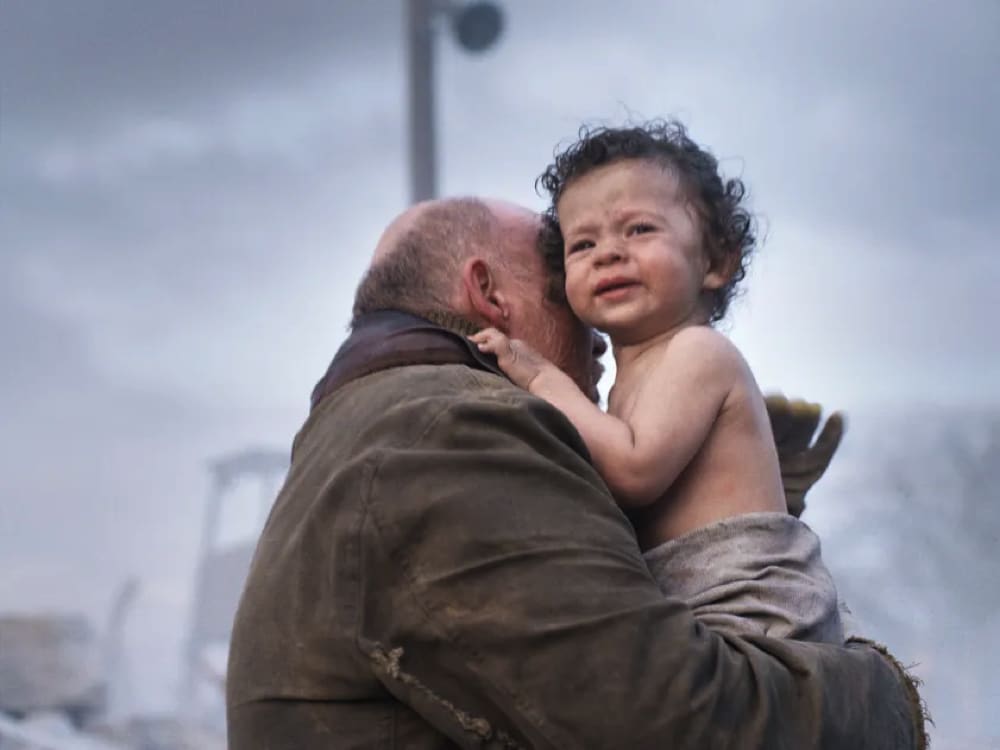 In a blistering follow-up to Pieces of a Woman, Kornél Mundruczó and Katia Weber return with this powerful drama tracing three generations of a family, from a surreal memory of World War II to modern day Berlin, unable to process their past in a society still coping with the wounds of its history.

False memories, real memories, recollections and reminiscences still haunt those affected as they surface, bob along or drown in a tide of feelings haunted by the past and connected by the Hungarian filmmaker’s evocatively visual imagery and Weber’s thoughtful storytelling.

Drawing on her Hungarian Jewish roots Weber crafts a three stranded story, the first, entitled Lena, is one of the most unusual opening scenarios of recent years set on a second world wartime battlefield, the second is about Lena, a discursive two handler that sees a mother recounting her Holocaust early months as a baby born in Auschwitz, and the third is set in modern Berlin where her own daughter is now living with a son Jonas who is having a difficult time at school. While generational traumas find new expression in the present, the family in EVOLUTION looks towards a more hopeful future despite its troubled past. MT