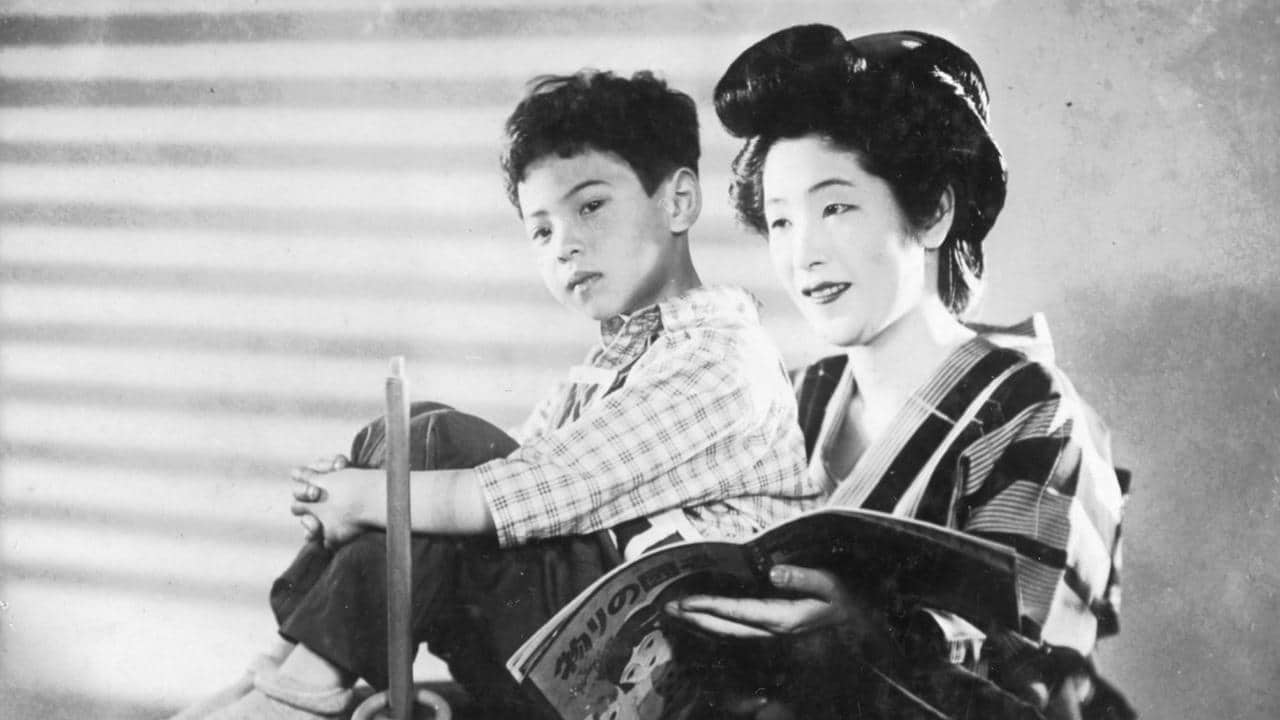 A typically handsome and vigorous example of this director’s early work with a star performance by Sumiko Kurishima as a youthful example of Naruse’s careworn, impecunious heroines working hard to to keep her head afloat and raise a child against the tide of the rat race waiting for her long-lost husband to come home.

Nearly ninety years later it still looks as fresh as a daisy and – sadly – just as pertinent too in the 21st Century in it’s depiction of life at the bottom of the heap. Although set in Tokyo during the depression of the thirties, it could be taking place at any time or any place. Including here and now. @RichardChatten