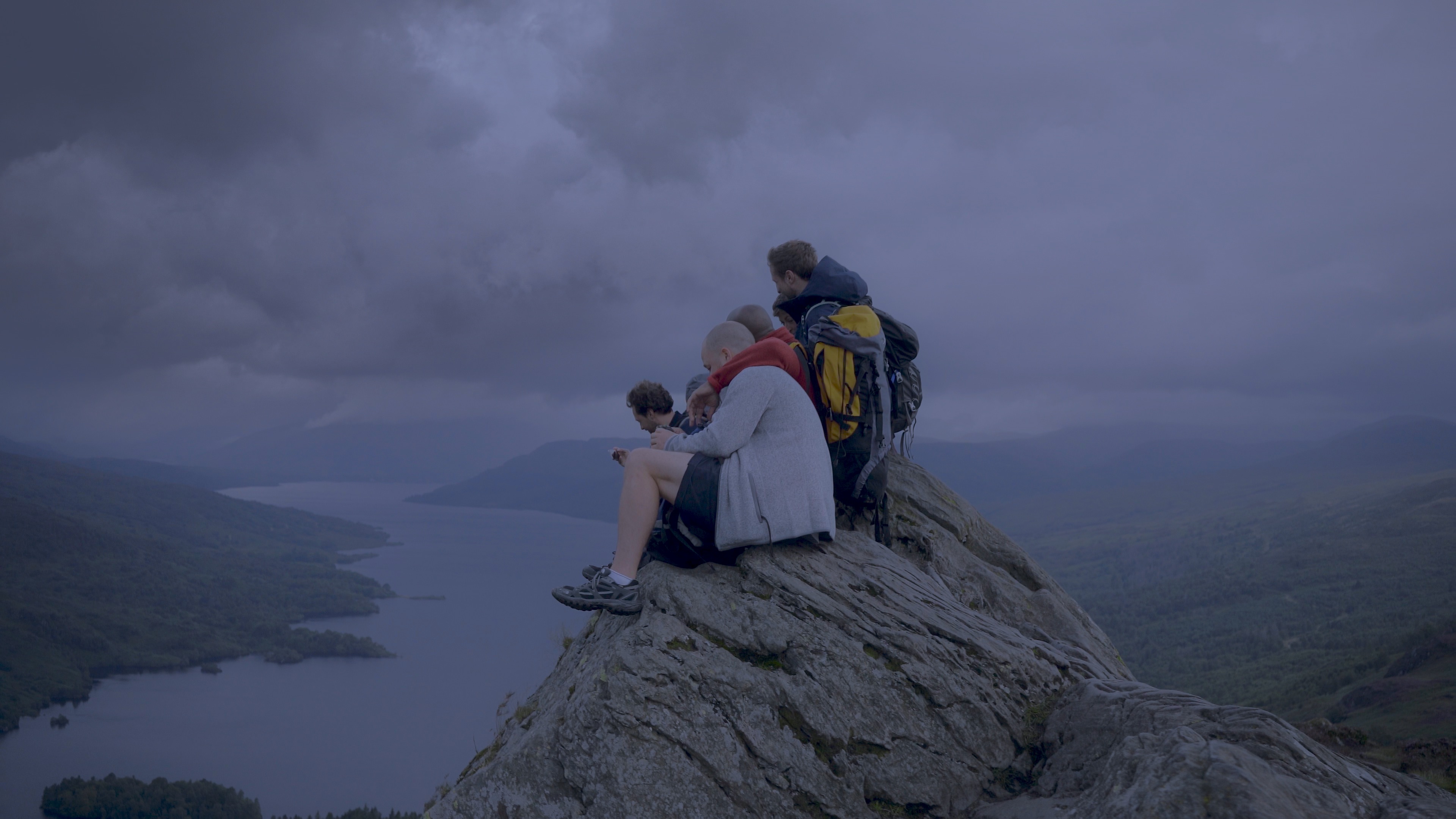 A quietly moving exploration of grief is set in the Highlands of Scotland and the glorious summer seascapes of Cumbria where a family attempt to recover from their loss.

Orlando von Einsiedel’s the documentary debut follows a Oscar nomination for his short film Virunga, and he builds on that experience with something much more intimate and personal and also experimental: with so much grief to process he frequently questions his ability to complete the project given the feelings that surge up during film-making. As such, Evelyn is very much a cathartic experience for Orlando, as well as a testament to tragic bereavement and coming to terms with all.

When his brother, newly diagnosed with schizophrenia and suffering intense depression, took his own life at the age of 18. The eldest of the four, Orlando and his other two siblings have buried the trauma. His parents divorced after completing the family, long before the tragedy happened. Over a decade after the suicide, the family set out on a hiking tour, joined at one point by their rather pompous German father and Evelyn’s two best friends, to reflect on his death and life.

Sometimes when people die we imbue them with qualities they did not possess and this is certainly the case for Evelyn’s father who subtly casts aspersions for what happened on his family – particularly on daughter Gwendolyn, that almost suggests that his son would have survived had he gone to Germany. But on a more positive note, it is Evelyn’s close friends who bring the most warmth and clarity to this family buttoned down by their unreleased grief. Evelyn is a worthwhile and beautifully captured exploration of collective emotional grief.MT