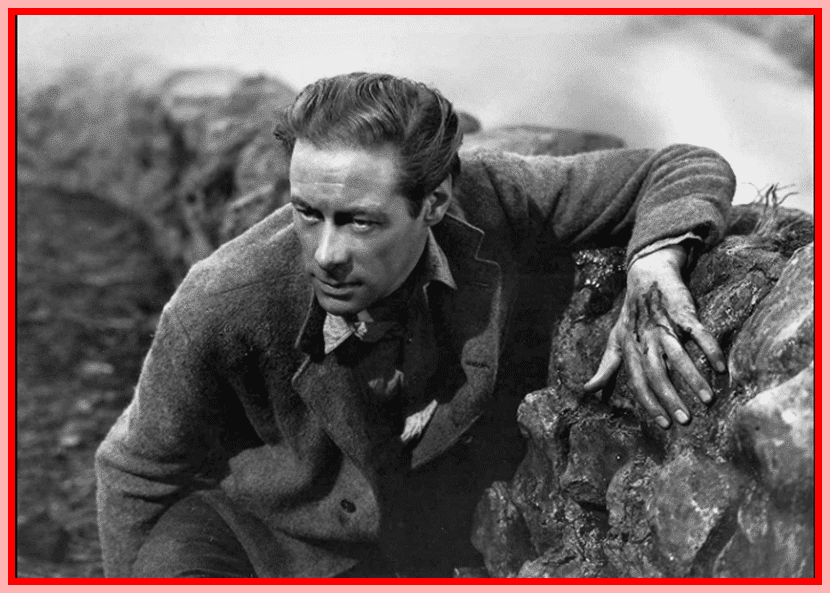 In the hands of Joseph Mankiewicz, this version of John Galsworthy’s play originally produced in the West End in 1926 with Leslie Howard, and first filmed in 1930 with Gerald du Maurier is predictably verbose, but, like Joseph Losey’s Figures in a Landscape works equally well as a location-shot thriller and as an existential drama.

The law is depicting going about its usual business of persecuting the law-abiding when a boorish detective ends up hitting his head in one of those accidents so common in the movies; for this, war hero Rex Harrison gets three years in Dartmoor for manslaughter. The film doesn’t make it clear how much of his time he’s served when he makes a break for it in the fog, but his chances don’t seem very good; and the evident irony of the title is compounded by plot contrivances like the way Peggy Cummins’ path keeps crossing that of Harrison. Miss Cummins is obviously in a trap of her own, betrothed to a man she doesn’t love; and she’s given a lot of didactic dialogue which it seems as unlikely that a human being would actually say in conversation as some of the things the script requires detective William Hartnell to say.

Never mind. Although you know this can’t end well, there’s plenty of action, enlivened by Freddie Young’s location photography on Dartmoor; and it builds up to a satisfying – and moderately hopeful – conclusion for which we have been prepared by a tremendous scene with Norman Wooland as the sympathetic parson. He talks a lot of sense (“The church was endowed by God, but is managed by men; and where there are men there are doubts and confusion”); and since he has just said “Our human laws are as fallible as the men who make them”, the quotation from Galsworthy with which the film concludes (“The law is what it is – a majestic edifice sheltering all of us, each stone rests on another”) seems intended either to placate the censors or to be taken with a pinch of salt. @Richard Chatten