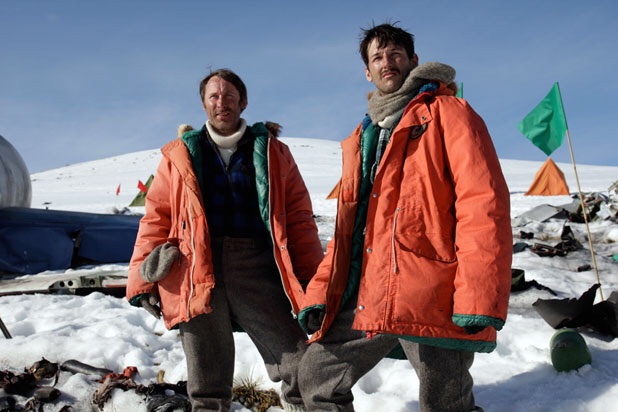 On November 28th 1979, a New Zealand plane with 257 sightseers disappeared into thin air somewhere over Antarctica. It later emerged that the plane had crashed into Mount Erebus, apparently in broad daylight  It was then up to the emergency services to recover the bodies of the missing passengers – who all lost their lives in the freak tragedy.

This surprising yet harrowing story obviously means a great deal more to locals and New Zealanders than it does to international audiences nearly forty years later – quite why the story has taken so long to reach our shores and even merit a release is more of a mystery than the incident itself. In a atorythat fails to grip, endless talking  heads (including that of a senior member of Air New Zealand) debate the issue and delve into a mystery that raised serious questions at the time surrounding a possible cover-up by the national airline. Were the airline hiding something? Does this kind of story really need to be resurrected years later after wounds have healed? These are the questions EREBUS raises. The upshot is not rocket science.

EREBUS: INTO THE UNKNOWN is in cinemas 9 January and DVD/On Demand 12 January